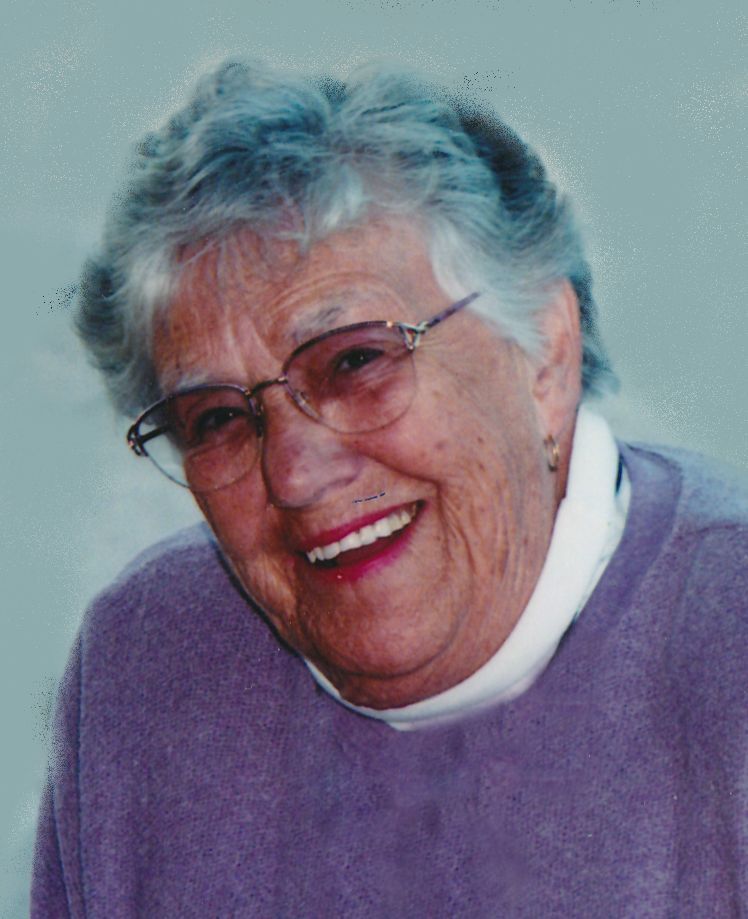 Marion Hammond Shepard, age 92, died at Theda Clark Medical Center in Neenah early in the morning hours of Wednesday, July 1, 2015. Marion was born in Milwaukee on March 1, 1923, daughter of the late Ralph P. and Gertrude (Owen) Hammond and was a graduate of Wauwatosa High School. She went on to earn her Bachelor's Degree at Rockford College in Illinois, and worked towards her Master's Degree at both the University of Chicago and George Williams University. Mrs. Shepard was extremely proud of her position, as a young woman, as a co-director of the first inter-racial YMCA camp in Indiana in 1946. She also worked at Goodwill Industries and assisted disabled veterans in a variety of ways. In 1948, she married E. Bradley Shepard. Brad had graduated from Lawrence University in 1948, and the couple enjoyed Appleton and decided to make it their home. Brad and Marion were blessed with two children and lived a happy life together until Brad's death in February of 1985. During their time in Appleton, Marion was a longtime and faithful member of First Congregational United Church of Christ, and worked with Mrs. Grace Knight (wife of Douglas Maitland Knight, Lawrence College president from 1954 until 1963) in the early 1960s to establish the Community Guidance Center. She was also a member for over thirty years of the Benefit Circle of King's Daughters and served as State President for four years; was a volunteer and board member at the Bergstrom – Mahler Museum; a board member of the Peabody Manor Foundation; and loved her work as a trail guide at Mosquito Hill Nature Center in New London. She was as comfortable in hiking boots as she was in pearls.

A memorial service to honor Marion's well-lived life will be held at 11:00 AM on Tuesday July 14, 2015 at FIRST CONGREGATIONAL UNITED CHURCH OF CHRIST, 724 E. South River Street in Appleton, with Rev. Jane B. Anderson officiating. The family will receive relatives and friends in the fellowship hall following the services. In lieu of flowers, memorial contributions may be directed to the E. Bradley Shepard Scholarship at Lawrence University, YMCA Camp Manito-wish, or the Bergstrom – Mahler Museum.

The family would like to thank the countless friends and caregivers who assisted Marion and her family over these past months. Your efforts will be forever treasured. Especially remembered by our family will always be Kathy Mischler, Joanne Kirk, and Ann Teal.