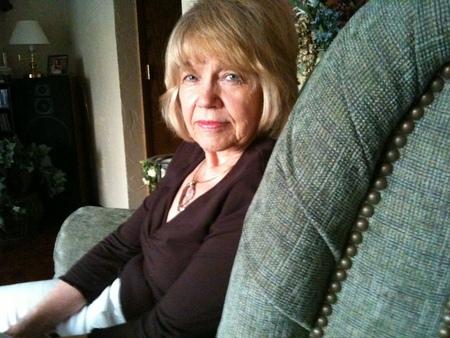 Marion Greuel, age 75, of Appleton, passed away on Saturday, December 3, 2011 at Cherry Meadows with her family at her side. She was born on April 23, 1936 in Norway, Michigan, the daughter of the late Herbert and Flora (Adriansen) Hultquist. Marion graduated from Norway High School in 1954. She spent a few years in Appleton, working at Sears. On September 6, 1958, Marion married David Greuel in Merced, California, while he was stationed at Castle Air Force Base in Atwater, California. Shortly after they moved to Sheboygan, where she was employed at Sheboygan Foundry, Leverenz Shoe Company and several real estate companies. Marion retired in December 2005 from Shorewest Realty Company as administrative assistant and relocation coordinator. In November 2006, she moved back to Appleton and was an active member of Appleton Alliance Church. Marion had a love of art and travel, particularly enjoying the book club and painting group of the church.

She was preceded in death by her husband: David Greuel; her siblings: Dickie Hultquist; Stanley (Fran) Hultquist; Edward Hultquist and Dorothy Hultquist, along with her sister-in-law: Peggy Hultquist.

The funeral service for Marion will be held at 11:00 am on Wednesday, December 7, 2011 at APPLETON ALLIANCE CHURCH, 2693 W. Grand Chute Blvd., Appleton. Rev. Dick Schaefer will be officiating. Entombment will take place at Gardens of Peace Mausoleum, Sheboygan. The visitation will be held on Tuesday at the funeral home from 4:00 pm until 8:00 pm and again at the church from 9:00 am until the time of service. In lieu of flowers, memorials to the American Cancer Society are appreciated.