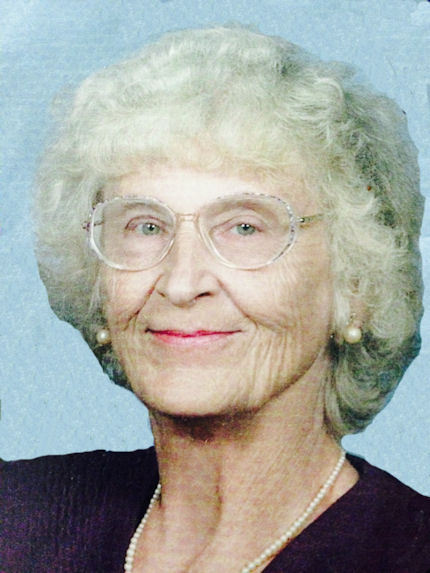 Marilynn Roth Richter, age 81, formerly of Appleton, died of natural causes on Friday, June 6, 2014 in Venice, Florida. She was born June 27, 1932, in Eau Claire to Arthur and Viola (Behrent) Roth. Marilynn's family later moved to Appleton, where she graduated in 1950 from Appleton High School. On August 18, 1951, she married Royal Richter in Appleton. They divorced in 1974.

Marilynn was a capable, motivated, and highly intelligent individual. In the late 1960s, as a mother of seven children, she entered the University of Wisconsin-Oshkosh, and graduated with a bachelor's degree in social work in three and one half years. Marilynn was employed by Outagamie County Social Services for 23 years as first a case aid, then social worker, retiring in 1994. During this time, Marilynn also advocated for the Hmong community. She was a long standing member of St. Joseph Catholic Church and Grace Lutheran Church in Appleton. After retiring from Social Work in 1994, Marilynn designed and oversaw the construction of her dream house on a property in Englewood, Florida. A short time later, she met Joseph Rex and on October 1, 1996, they were married. Marilynn was an avid gardener who enjoyed planting and cultivating flowers and vegetables, and also trees. She was a keen and constant reader who cast her mind in myriad directions, making her knowledgeable in a vast number of topics. She and her husband Joe shared a love for travel. She returned to Europe repeatedly to broaden her world view. Marilynn was passionate about her family and labored exhaustively to make every holiday special. She wrote prodigiously as a correspondent and pen pal. She will be greatly missed by family and friends.

A service celebrating Marilynn's life will be held at 11:00 a.m. on Friday, June 13, 2014, at SHEPHERD OF THE HILLS LUTHERAN CHURCH, N1615 Meadowview Drive, Greenville, with Rev. Steve Kline officiating. Friends may call from 9:00 a.m. until the time of service at the church. Interment will take place at Riverside Cemetery. Online condolences may be expressed at www.wichmannfargo.com.