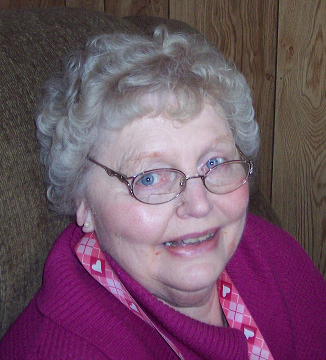 Marilyn E. Hesse, 74, a friend to many, passed away on Friday, December 30, 2016 at ThedaCare Medical Center in Appleton.

Marilyn was born in Chicago, Illinois on June 20, 1942. She graduated from Jackson High School in Hixton, WI in 1960 and moved with her family to Appleton in 1963.

During her time in Appleton, she did in-home daycare and took care of many children over the years. She loved spending time with her many friends, including her friends at John Fisher Manor. She also enjoyed animals, especially her cat, Missy.

Funeral services will be held at 11:00 AM on Friday, January 6, 2017 at the Star of Hope Chapel, 3131 North Richmond Street in Appleton. Friends are welcome to gather at the cemetery chapel from 10:30 AM until the time of the service.

There will also be a memorial service at a later date at John Fischer Manor where she resided.