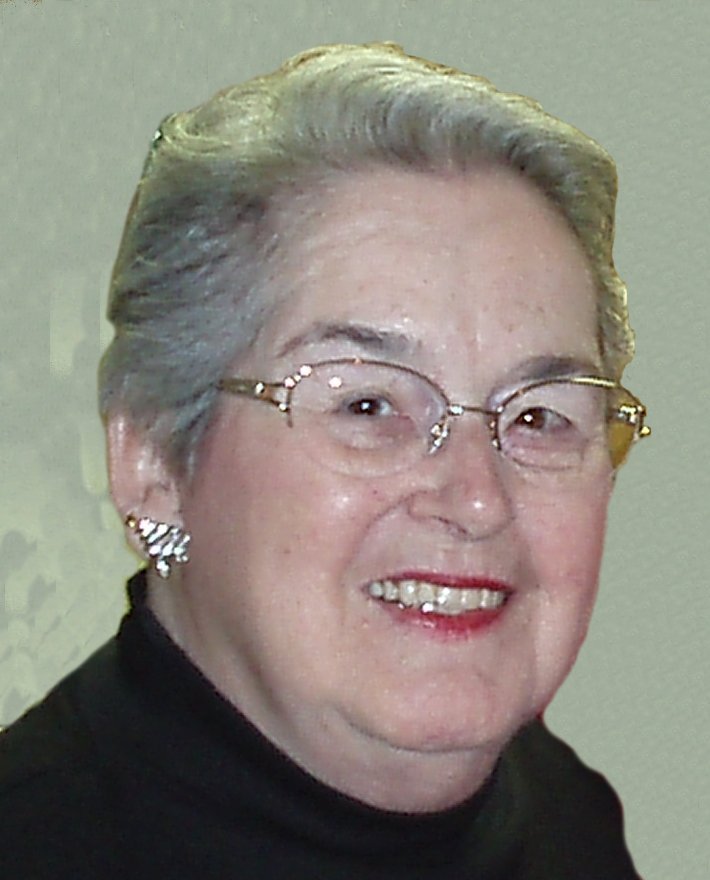 Marilyn C. Buss entered eternal life May 22, 2015 while a resident of the Fox River Nursing Home. She was born on August 2, 1931 to Thomas John Potter and Selma Marie Ganzen at St Elizabeth's Hospital in Appleton, Wisconsin. Her parents, brother and sister had been at a movie and had to leave when her mother went into labor. Marilyn graduated from Appleton High School in 1949. She worked at the Appleton Wire works for two years until she married George Joseph Buss on October 13, 1951. They eloped which caused quite a stir with their friends and family so they repeated their vows on November 3, 1951 at St Joseph's Catholic Church. George preceded Marilyn in death unexpectedly on June 22, 2002 after a fall. They had 50 wonderful years together. George was in the Air Force when they got married so for 23 years Marilyn enjoyed her time as an Air Force wife and was stationed in Illinois, Germany, Florida, Missouri and Michigan where they met many wonderful people. She moved back to Appleton with the children for one year when George was stationed in Thailand. George retired in 1974 and they moved back to Wisconsin where Marilyn worked at Clintonville Schools and then moved to Appleton and worked for Sears and The Bulletin – retiring in 1994. She was a volunteer at the Appleton Medical Center, a Charter Member of Alliance for the Mentally Ill and belonged to Daughters of the American Revolution. Her hobbies included reading, cooking, baking and shopping (not necessarily in that order).

She was preceded in death by her husband George, her Sister Dorothy Wiegand and brother-in- law Bob Wiegand, her brother Thomas Potter Jr. and her parents Thomas and Selma Potter.

A gathering of family and friends will be held at Wichmann Funeral Homes, Superior Street location on Tuesday, May 26, 2015 from 9:00 am to 11:00 am. Funeral Services will follow immediately at the funeral home at 11:00 am Tuesday. For more information and to express condolences, please visit www.wichmannfargo.com.

To Those I Love

If I should ever leave you whom I love

To go along the Silent Way, grieve not

Nor speak of me with tears, but laugh and talk

of me as if I were beside you there

I'd come, I'd come could I but find a way! But would

not tears and grief be barriers?

And when you hear a song or see a bird I loved, please

do not let the thought of me be sad….

For I am loving you just as I always have,,,

You were so good to me!

There are so many things I wanted still to do. So many

things to say to you… Remember that I did not fear.

It was just leaving you that was so hard to face.

We cannot see Beyond

But this I know – I loved you so – t'was heaven here with you!