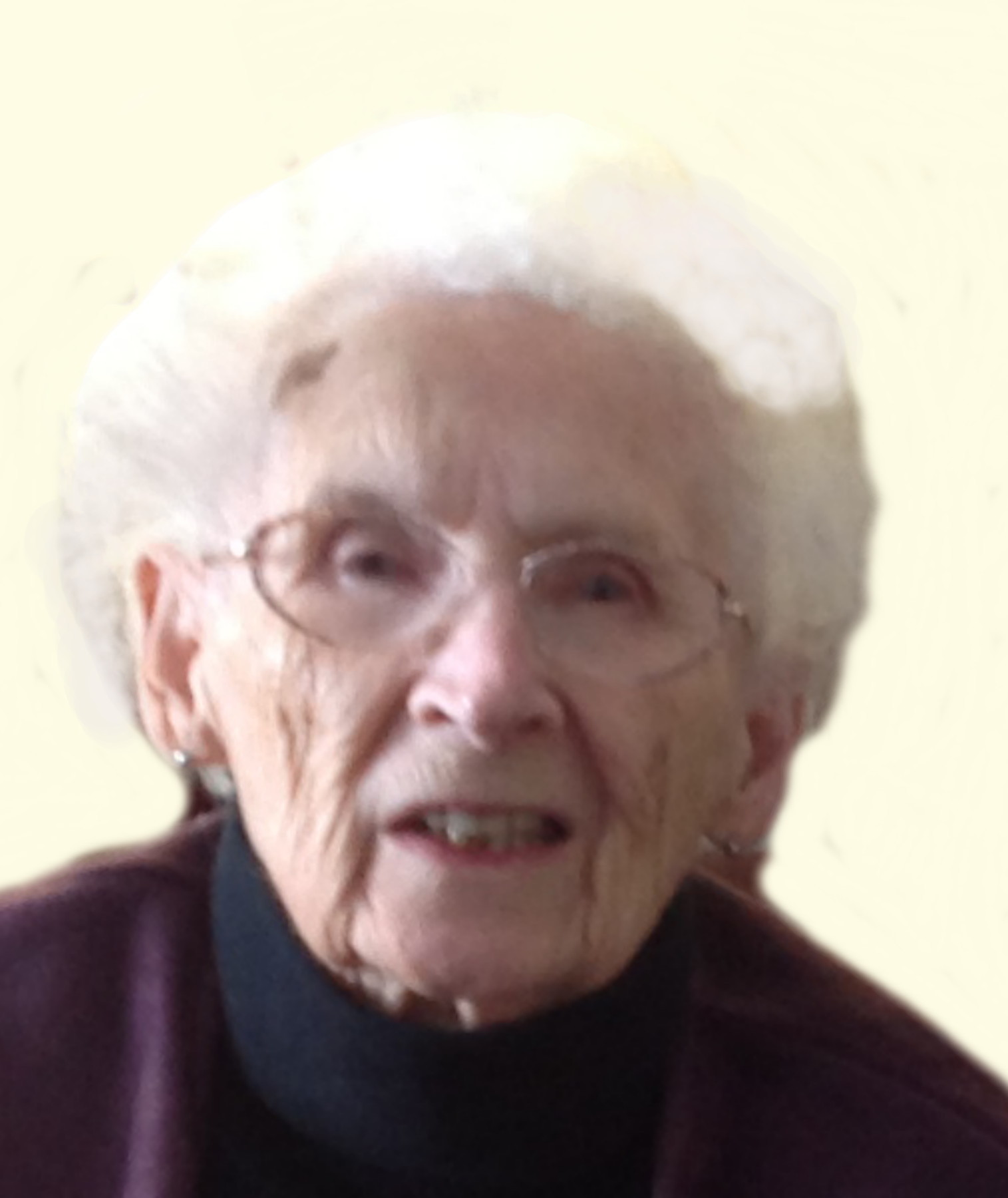 THE LORD HAS DONE GREAT THINGS FOR US,
AND WE ARE FILLED WITH JOY.

Marilyn Kreutzman went home to be with her Lord and Savior, Jesus Christ on Wednesday morning, October 22, 2014, at Brewster Village. Marilyn was born in the town of Cicero, Wisconsin, on December 31, 1924, the daughter of the late Frank and Lila (Gagnow) Drier, Sr. Marilyn was a proud graduate of the Appleton High School, class of 1942 and has always been active with her classmates and reunions. As a young woman, she worked at Aid Association for Lutherans as well as the local telephone company. On April 7, 1945, Marilyn married the love of her life, Clayton Kreutzman, at Mount Olive Ev. Lutheran Church in Appleton. The couple were longtime and faithful members of Mount Olive, and Marilyn volunteered as a member of the Ladies Aid for many years. Clayton preceded Marilyn in death in March of 2013, after sharing nearly sixty-eight wonderful years together.
Marilyn was a wonderful homemaker, mother, wife, and grandmother. She enjoyed raising her own children as well as babysitting small children for others while her husband Clayton traveled extensively for his job with CR Meyer Construction. Seeing her family and spending time with each of them brought her great pleasure. After the children were grown, Marilyn began traveling with Clayton on his out of town projects. This provided her with the time she needed to work on special projects, like making clothing for Barbie Dolls. Many young girls have enjoyed the doll clothing she has shared with her family and friends. Marilyn was also an avid sports fan. She closely watched the Packers, Badgers, Brewers, and Bucks, and was also known to pull in a fish or two off the dock at the family cottage.

Marilyn is survived by a son: Daniel (Kathy) Kreutzman of Shiocton; a daughter: Connie (Larry) Stolzman of Madison; a grandson: Josh (Nikki) Kreutzman of Watertown; granddaughters: Greta (Dan) Scharp of Menomonee Falls; Elizabeth (Christopher) Bell of Cumming, Georgia; Erin (Dennis) Lynn of Madison. There are also four great-grandsons: Matthew Scharp, Jacob Scharp, Blake Kreutzman, and Lucas Bell; and two great-granddaughters: MacKenzie Bell and Brynna Kreutzman. Other survivors include two sisters: Millie School of Green Bay and Marge (Merle) Hinchley of Neenah; a brother: Milton (Helen) Drier of Appleton; and two sisters-in-law: Joyce Drier and Joan Kreutzman, both of Appleton; a brother-in-law: James Bayer of Appleton; there are also many nieces, nephews, other relatives and many friends. She was preceded in death by her parents, her husband Clayton and his parents Roy and Ethel Kreutzman; a son: Mark Kreutzman; and a grandson: Corey Kreutzman. Others that have already passed include her sisters: Maureen (Robert) Blank and Muriel Bayer; two brothers: Maurice (Marion) Drier and Frank Drier Jr.; and brothers-in-law: Robert School and Russell Kreutzman.

The Christian Funeral service for Marilyn will be held at 11:00 AM on Saturday, October 25, 2014, at MOUNT OLIVE EV. LUTHERAN CHURCH, 930 E. Florida Avenue in Appleton, with Rev. Robert Raasch officiating. Visitation will be held at the church on Saturday from 9:00 AM until the time of the service. Interment will be in Highland Memorial Park. In lieu of flowers, a memorial fund has been established for Mount Olive Ev. Lutheran Church. Online condolences and memories may be offered at www.wichmannfargo.com.

The family would like to thank the many wonderful caregivers who watched over Marilyn in recent times. They include the staff at Brewster Village in Appleton, especially Jennifer and everyone in Harmony House. Our mom could have been in no better hands, and we will always remember your kindness to our family.