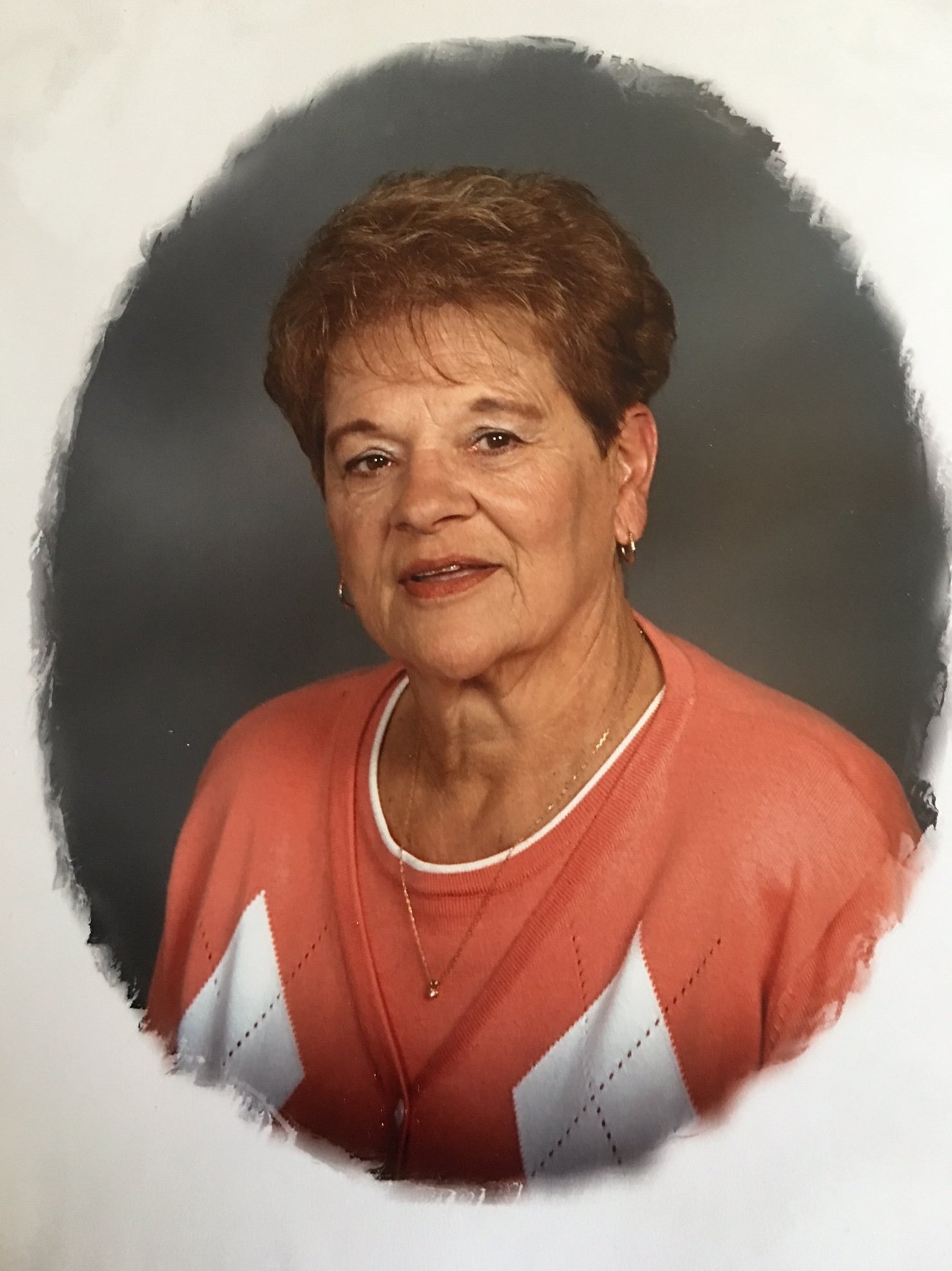 Marilyn Ann DeLong, age 82 of Appleton, passed away on May 18, 2016. She was born June 14, 1934, in Appleton, WI to the late Arthur and Emma (Brux) Hartzheim. She graduated from Appleton High School in 1952. After high school, she began her working career as a legal secretary. Then on July 17, 1954, she married Donald DeLong. Marilyn also worked as a secretary over the years at various businesses until Don's passing in 2002. She was a member of St. Joseph's Catholic Church in Appleton, where she volunteered in the parish office and played in the chime choir. Marilyn enjoyed spending time at her cottage and loved her many pets, especially her horse Calli. She was also an avid fan of Frank Sinatra and the Milwaukee Brewers.

The funeral services will be held at 11:00 a.m. on Wednesday June 1, 2016 at St. Joseph's Catholic Church, 410 West Lawrence Street, Appleton, with Fr. Jim Leary, O.F.M. Cap officiating. Visitation will be at the church on Wednesday from 9:30 a.m. to 10:45 a.m. The inurnment will be held at Riverside Cemetery, Appleton.

The family of Marilyn wishes to extend an extra special thank you to Marilyn's dear friend and neighbor of over 60 years, Janet Warner for her friendship and care of Marilyn and the one o'clock dog walks, and to Tami Wingate for being such a caring neighbor. The family would also like to extend a special thanks to Merci and Rosa from the Darboy Assisted Living for their loving care during her stay. She was happy and referred to it as her home. In lieu of flowers, a memorial fund has been established. Donations will be forwarded to the Humane Society and for Alzheimer's research.