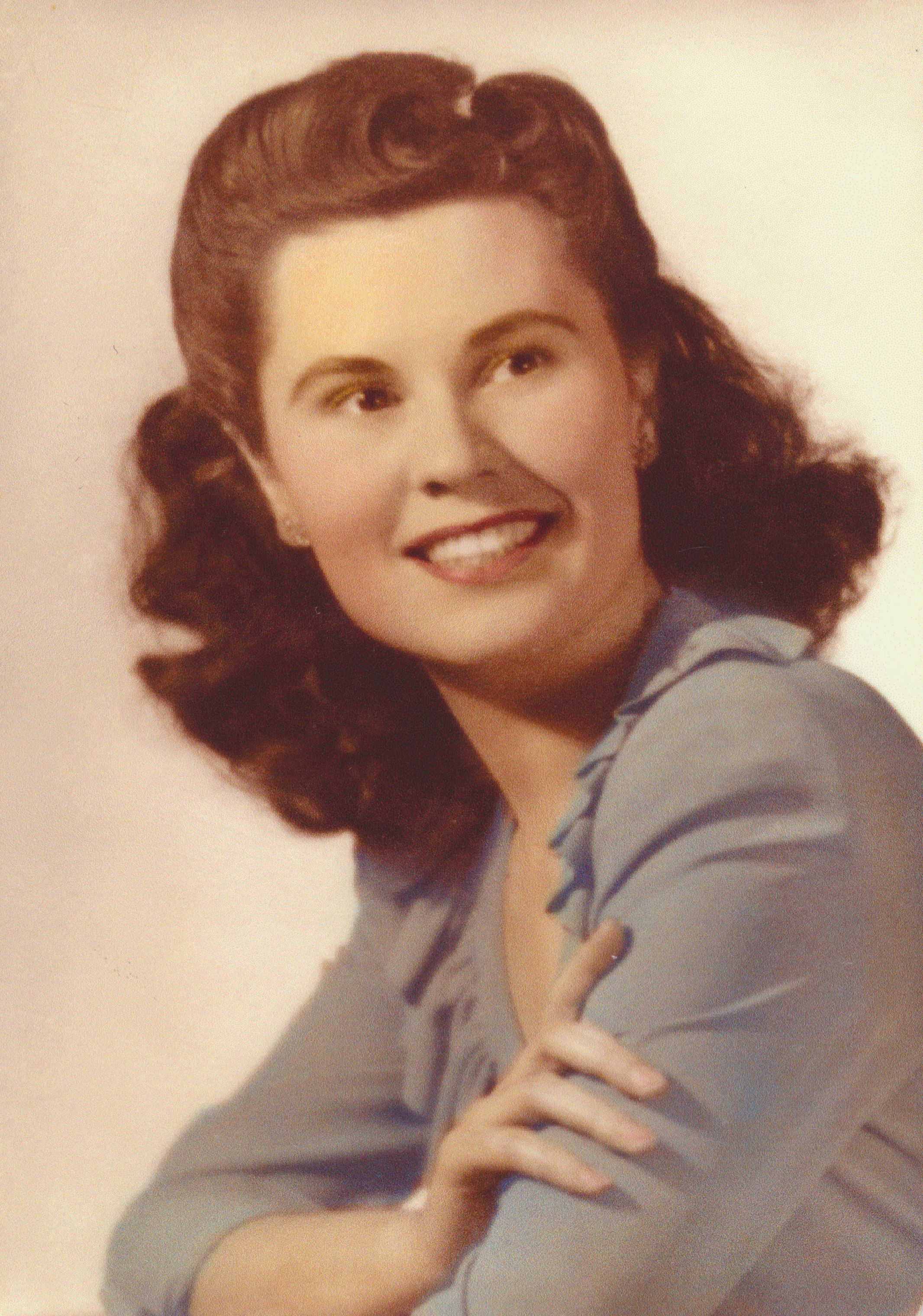 Marie Josephine Miller, age 95, passed away on Sunday, March 9, 2014, at Island Shores Assisted Living with her family at her side. She was born Marie Wasik in Beatty Works, PA on November 28, 1918, a coal miner's daughter. The family moved to Kansas City where she graduated from high school and attended an Airline Training School. She worked at Delta Airlines in Atlanta and during World War II at the Atlanta Airport in the Army Air Corps as a civilian. It was there she met Ray Miller, who was a Captain in the Air Corps. They were married on January 16, 1946, at St. Mary Catholic Church in Menasha. Marie and Ray were not blessed with children, but they had a lot of nieces and nephews to spend time with.

Marie was a very talented lady. She could do magic with a sewing needle and even made Ray a completely tailored suit, which was praised by friends and neighbors. She was also a talented painter in water colors and also drew a picture of Paris and the Eiffel Tower, all as a mural on the kitchen wall. Marie did many wall hangings in needle point and won several blue ribbons in quilt making. She was not a natural athlete but did well in competitive badminton, and twice played in the Ladies Finals while golfing at Ridgeway Country Club which she was a member of for 62 years. She was also a Girl Scout Leader and served on the board of the VNA for several years. Ray and Marie traveled quite a bit in their station wagon and covered most of the tourist attractions in the U.S. They were also able to travel to Hawaii, all of Europe, including Russia and Turkey, and even got to Egypt.

Marie was the last survivor of her immediate family of one sister, and two brothers.

Funeral liturgy for Marie will be held at 11:30 a.m. on Thursday, March 13, 2014, at ST. MARY CATHOLIC CHURCH, 528 Second Street, Menasha. A time of visitation will be held at the church from 10:00 a.m. until the time of service. In lieu of flowers, memorials are appreciated to Seton Catholic Middle School. Online condolences may be expressed at www.wichmannfargo.com.

The family would like to extend their thanks to the staff at Island Shores and to Jill from Heartland Hospice for their compassionate care.