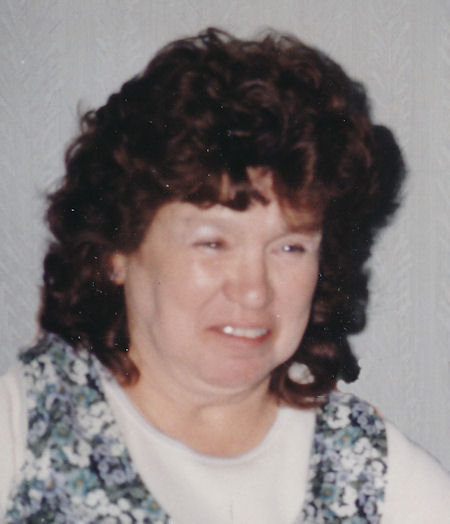 Marie J. Bodway, age 73, of Kaukauna, passed away on Wednesday, February 1, 2012 at St. Elizabeth Hospital. She was born on July 7, 1938 in Superior, the daughter of the late Raymond and Julia (Hill) Higgins. On February 8, 1991, Marie married Raymond M. Bodway, Jr. in Las Vegas. In her younger years, she was employed at Gunderson Cleaners in Menasha and enjoyed camping. Marie had an interest in puzzle books, Sudoku, flea markets and being on the internet. The outings to Peerenboom's in Kimberly for cribbage and the Prime Steer for a great meal, were looked forward to over the years. Marie surrounded herself with animals, friends and family.

The funeral service for Marie will be held at 11:00 am on Saturday, February 4, 2012 at ALL SAINTS EPISCOPAL CHURCH, 100 N. Drew Street, Appleton. The Rev. Patrick Twomey will be officiating. A visitation will be held on Friday evening at Wichmann Funeral Home from 4:00 pm until 7:00 pm and again at the church from 10:00 am until the time of service. In lieu of flowers, a memorial fund has been established in her name.