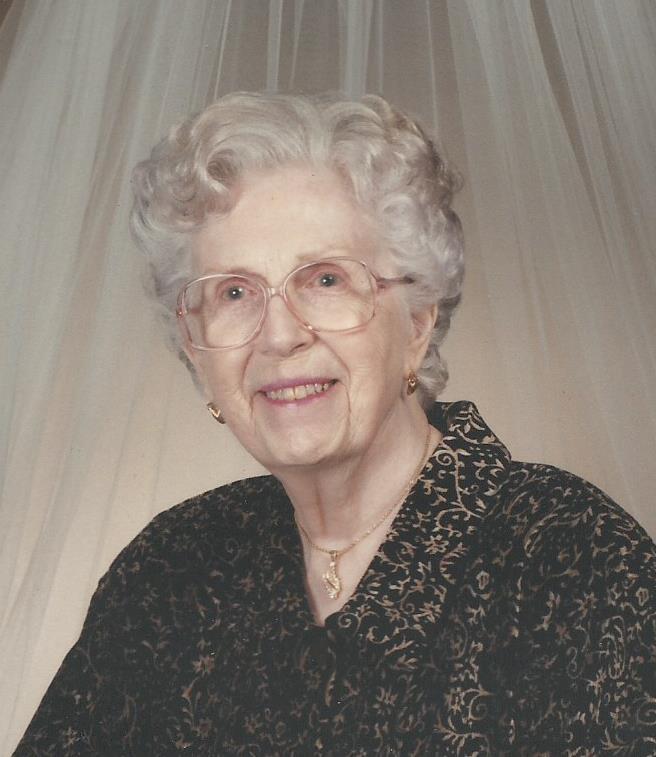 Mariana (Williams) Russell, age 94, passed away peacefully in her sleep on January 31, 2014. Mariana and her late husband Woodrow lived most of their working years in Rhinelander, Wisconsin and Prentiss, Mississippi before returning to Appleton to be near family. She was married to “Woody” for 67 years when he died in 2007. Three siblings preceded her in death; Lucy Hiatt, Newell (Patsy) Whelan and James T. Williams. She is survived by two children, James “Bob” (Beverly) Russell of Appleton and Raeana “Susie” (Lou) Oleszkiewicz of Fenton, Michigan. She is also survived by six grandchildren and 12 great grandchildren.

There will be no funeral service at this time. A memorial service will be planned for a later date.