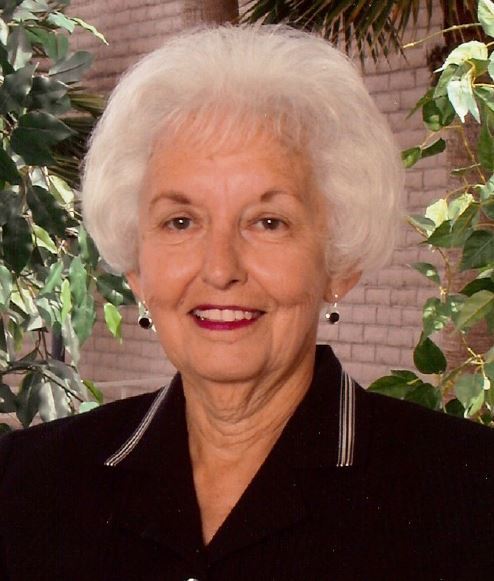 Marian Dorothy Hitter passed away unexpectedly in her home at the Brookdale Appleton Assisted Living community, on June 25, 2015 at the age of 75. Marian was born in Kaukauna on October 10, 1939, and graduated Kaukauna High School in 1957. She married Harry on July 26, 1958, and spent 48 wonderful years together, raised two sons and started and ran their own business, Mr. Power Clean. They especially enjoyed the winters they spent in retirement at their home in Mesa, Arizona. Following Harry's passing in 2006, Marian continued living life to the fullest. In 2007, she traveled to Europe visiting sites in France, Germany, and Switzerland. In 2009, she opened her heart to love again with special friend Ronald Miller. Together they shared six adventurous years, traveling on seven cruises, with Panama Canal and Hawaii being her favorite destinations.

Unfortunately, a stroke that Marian suffered in October of last year, put an end to their travels. Ron lovingly cared for Marian until April of this year. Although Marian missed Ron and her life in Arizona deeply, Marian once again embraced life here in Appleton, despite the challenges of her medical condition. Her infectious smile, outgoing personality, and genuine interest in others, enabled her to quickly make new friends at Brookdale Appleton. She enjoyed participating in most of the activities her new home offered and was making significant strides in regaining her independence.

Marian was preceded in death by her parents: Fred and Marvella (Schuh) Hein and her husband: Harry Hitter.

Visitation will be held at Wichmann Funeral Home, 537 N. Superior Street in Appleton on Thursday, July 2, 2015, beginning at 10:00 AM. The funeral service will held immediately following the visitation at 11:00 AM with the Reverend Daniel Thews officiating. In lieu of flowers, memorial donations may be made to the Faith Lutheran Church Capital Campaign, 601 E. Glendale Ave., Appleton, WI 54911.

Condolences for the family may be offered online at www.wichmannfargo.com.

The family wishes to express their gratitude to the staff at Brookdale Appleton who enthusiastically welcomed Marian into her new home, genuinely cared for her during her time there, and were with her when she was called home by her heavenly Father.