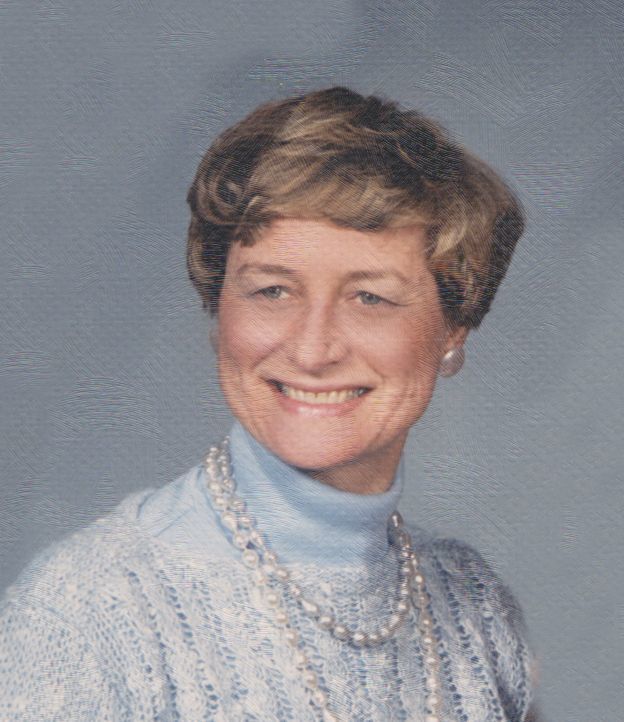 Marge entered this earthly world on October 25, 1936 born to the late Ewald and Margaret Grenke. During her formative years, she resided in Chicago, IL and Lena, WI prior to moving to Fond du Lac, WI where she graduated from high school in 1954. She, subsequently, went on to earn her bachelors and master's degree in Elementary Education at the University of Wisconsin Oshkosh. While an undergrad, Marge met and began dating her ultimate life companion John ''Jack'' George Wippich eventually marrying him on March 2, 1957. Marge and Jack spent 48 happy and active years together until his untimely death in 2005. Marge was a passionate educator, working initially in the Appleton School District prior to her employment at Little Chute Elementary School where she completed her long and fulfilling career.

Marge's priority in life was always spending time with those she loved. Many a summer day was spent playing in the sun and water together with her family and her sister Carolyn's family at the cottage where many priceless memories were shared. In retirement she thoroughly enjoyed travelling with Jack. Together, they traveled throughout the US visiting both coasts and most states in-between. In addition, they experienced Alaska and Hawaii as well as a number of European adventures. After Jack's death Marge found companionship with her cherished friend Robert ''Bob'' Bolwerk. During their eight years together they enjoyed wintering in Florida and spending time with both families. Throughout her life she treasured entertaining, socializing and the camaraderie of her many friends.

Marge had many creative passions. She spent hours in her English flower gardens, weeding, watering, and transplanting blooms while she listened to the songs of the birds she loved so dearly. She thoroughly enjoyed reading often sharing books with friends and family. After retirement Marge broadened her sewing skills by learning to quilt and spent many satisfying hours quilting with friends creating beautiful pieces for her home and for others which she took pleasure in giving as gifts.

Marge is survived by her three children: William Wippich, Margaret(Stuart) Olson, and Ammie (Jim) Ebben. She leaves behind eight grandchildren: Maxwell and Jonathan Wippich, Thor and Gunnar Olson, and Beau, Bailey, Brett and Bryce Ebben. She is further survived by her only sibling, sister Carolyn (Robert) Kleinfeldt and many very special nieces, nephews, and friends. She also leaves behind her companion Bob Bolwerk.

Marge was preceded in death by her parents, her husband Jack and infant son David Lee Wippich.
Marge and her family would like to extend a special thank you to her nurse and friend Laurie Hockers and the entire Hospice organization for their remarkable care.

Marge's funeral liturgy and celebration of life will be held on Saturday, July 16, 2016 at 11:00 AM at HOLY SPRIRIT CATHOLIC CHURCH, 600 E. Kimberly Ave. A time of visitation will be held on Friday, July 15, 2016 from 4:00 until 8:00 PM at the Jansen Fargo Funeral Home and on Saturday, at 10:00 AM prior to the time of the service at the church. Online condolences may be expressed at www.wichmannfargo.com.

As a commitment to her vocation and community, monetary gifts will be donated in Marge's name to local libraries to promote literacy.