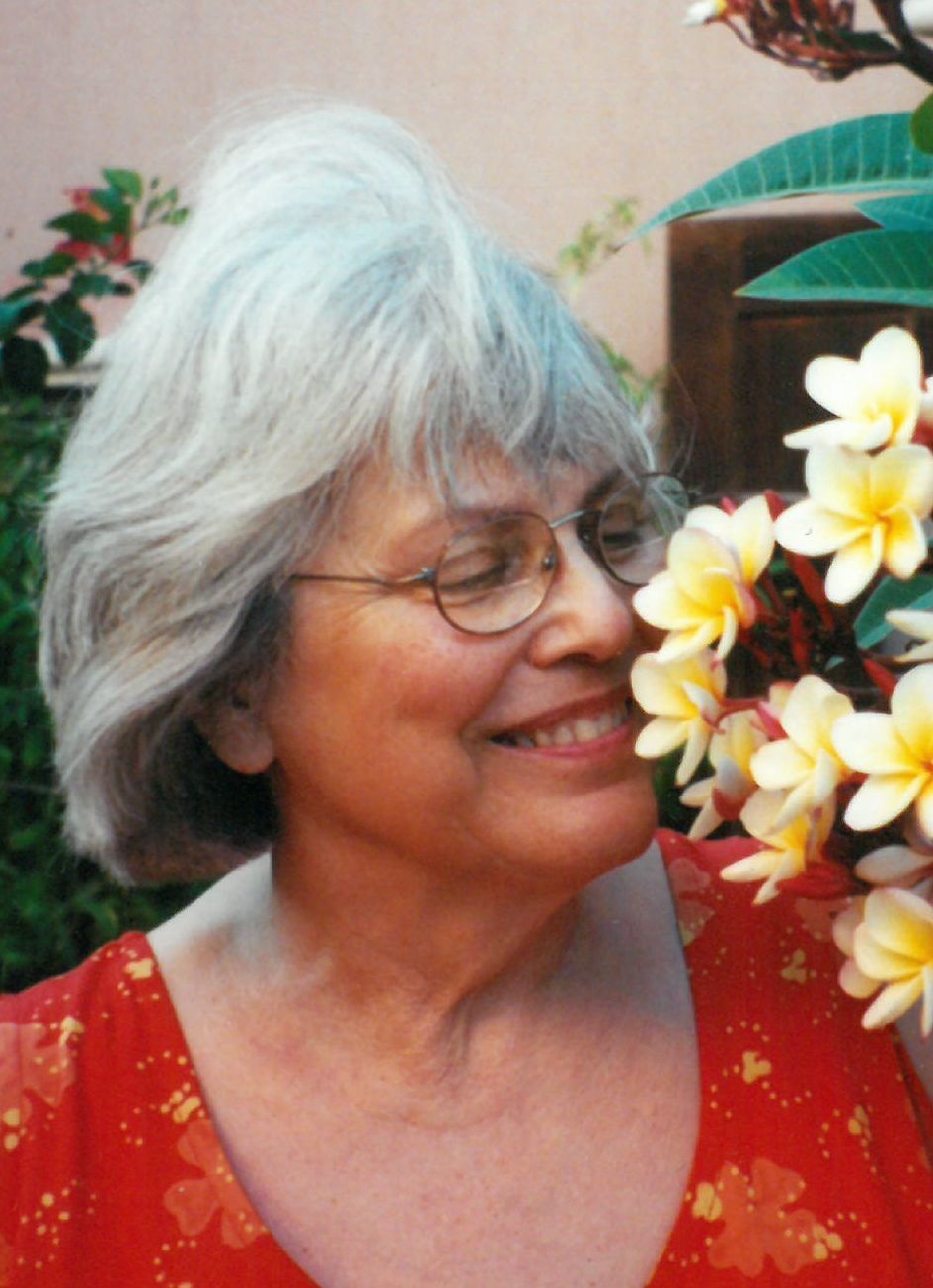 Margaret Ann Cook Umland, age 77, of Appleton, passed away peacefully on March 14, 2017, at home with family by her side. Margaret was born in St.Louis, Missouri, to Arnold and Pauline (Rader) Cook. Margaret's father was a Lutheran Minister (LCMS) who worked as a chemist at Mallinckrodt Chemical in St. Louis, and her mother had been a school teacher and a librarian. Margaret grew up in St. Louis and attended school there until college at Valparaiso where she was pursuing a liberal arts degree.

After divorcing in 1971, while a school bus driver in the Special Education District of McHenry County, Margaret met Ray Umland, the District Administrator. They were married in 1974 and remained happily so for 42 years until his passing in December of 2016. Ray brought to the family his two sons Robert Umland, granddaughters Mackinzie and Jacqueline, son Richard Umland (Karen), grandson Nicholas Umland, granddaughter Grace Umland, grandson Phil Van Hammond, grandson Ryan Van Hammond (Erin), and great-grandchildren: Cameron, Ayana, and Jaxon Van Hammond.

Margaret's interests were diverse. Having been surrounded by her myriad Rader and Cook relatives for her entire early life, Margaret valued her relations highly. She and Ray visited Missouri often. Margaret was a good child who liked to play her clarinet and climb trees—sometimes at the same time. She was a Girl Scout every moment of her life. Margaret was a gardener—a gift nurtured by her father, Arnold. She loved all plants, but particularly heirloom plants from her father's and grandmothers' gardens.
Margaret's gardening fed the stomach and the soul. In her heart, Margaret was an artist who saw tremendous beauty in the world and painted to share her visions of that beauty with others. Margaret was an avid reader and taught her children to be the same. Her daughters all had library cards that were well-used. Margaret read every day of her life—even into her last days.

Margaret had keen political interests but her creative interests brought her to a study of her faith, book clubs, an investment club, and to her friends in the Creative Journeys group. Margaret loved her dogs, created warm homes filled with love of family, and reveled in the music of James Taylor who provided the soundtrack for her life.

Margaret had traveled all over the country to see family and frequently went to Mexico, Canada, and even to China with her daughters. And now she is on the greatest journey of her life—leaving a legacy of love behind her.

A memorial service will be held in memory of Margaret at 11 a.m. on Saturday, March 25, 2017 at WICHMANN FUNERAL HOME, 537 N. Superior Street, Appleton. There will be a time of visitation from 10 a.m. until the time of service. Online condolences may be expressed at www.wichmannfargo.com.