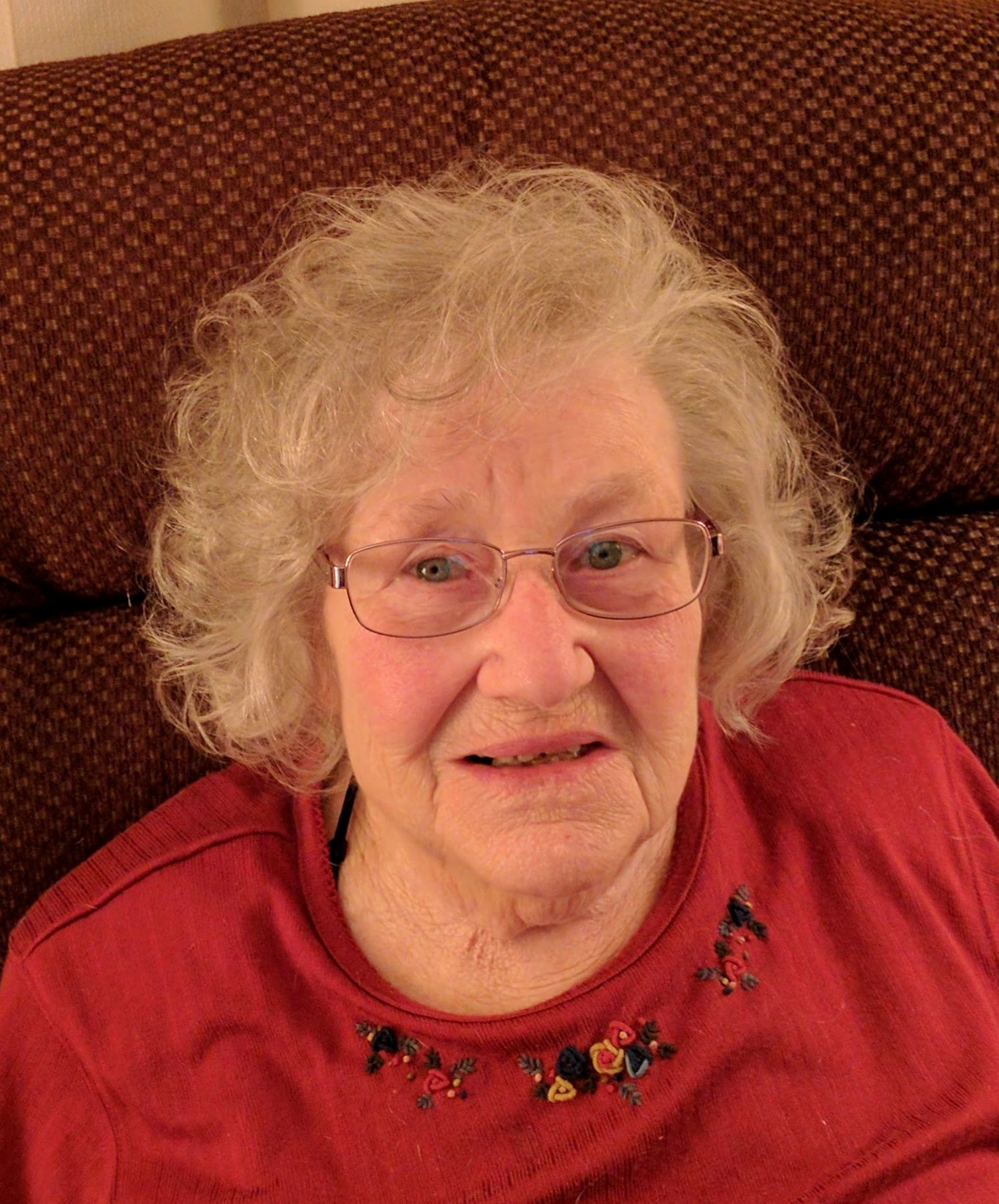 Margaret M. Reed, 93, passed away on Monday, September 27, 2021, at ThedaCare Regional Medical Center, Neenah. She was born on July 3, 1928, in Little Chute, the middle of 7 children to Nicholas and Antoinette (Franken) DeBruin. Margaret was united in marriage to Francis Edward Reed on June 30, 1949, and they were married for 60 years until he preceded her in death on October 16, 2009. In her early years she would spend much of her time in Doyle Park, in Little Chute, and would hunt with her husband. Margaret later in life, would enjoy spending time with her grandchildren and great grandchildren, completing puzzles, sewing, crocheting, knitting, and cooking. She will be remembered most for her love of her family.

Graveside prayers for Margaret will be held at 10:00 am on Wednesday, October 13, 2021, at St. Margaret Cemetery, Neenah. In lieu of flowers, memorial contributions are appreciated to the Autism Research Institute and St. Jude Children’s Research Hospital.

Margaret’s family would like to extend a heartfelt thank you to the emergency room doctors and nurses at ThedaCare Regional Medical Center, Neenah.