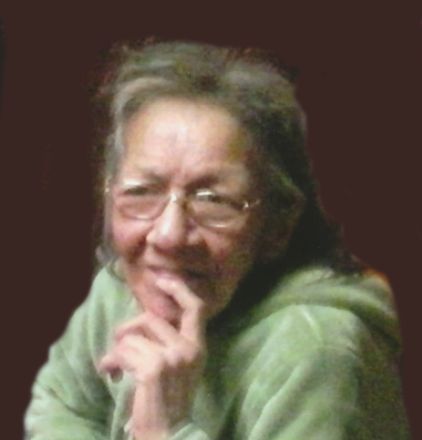 Margaret M. McCart, age 73, of Kaukauna, passed away on Wednesday, March 10, 2015, at St. Elizabeth Hospital. Margaret was born on May 18, 1941, in Baraga, Michigan to the late John and Theresa (Miller) Loonsfoot. She enjoyed clothes shopping, watching television, and especially the time she spent with family and friends.

Funeral services will be at 11:00 a.m. on Monday, March 16, 2015, at FARGO FUNERAL HOME, 400 West Wisconsin Avenue, Kaukauna. Friends may call at the funeral home on Monday from 10:00 a.m. until the time of services. Online condolences may be offered at www.wichmannfargo.com