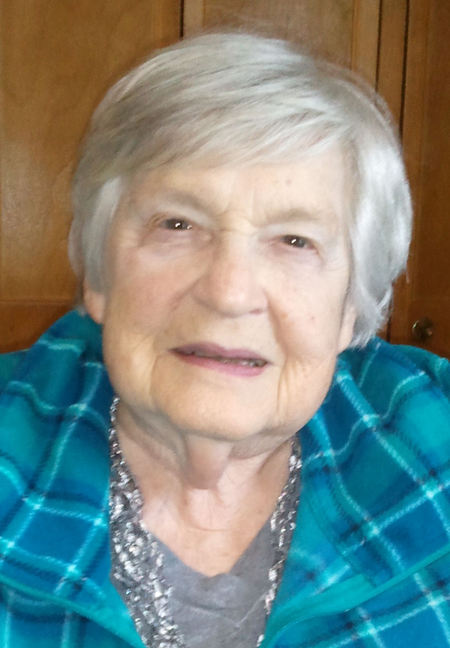 She was born to Engelbert and Catherine Stoiber, January 15, 1923 in Wauwatosa, WI. She served as a WAVE in the U.S. Navy from 1944 to 1946. She married John Hartel in 1947 and they lived together in Brookfield, WI before locating to the Fox Cities.

Margaret was preceded in death by her husband John Hartel, and her brothers Raymond, Tom, and John, sisters Catherine Johnson, and Johanna Ritzman.

The funeral service for Margaret will be held at 12:00 on Thursday, January 2, 2014 at Wichmann Funeral Home Tri-County Chapel, 3212 South Oneida Street in Menasha, WI with Fr. Charles Zabler officiating. A time for visitation will be held 11:00 a.m. until the time of service.

The family would like to thank the staff at Fox River Nursing and Rehabilitation Center and Heartland Hospice for the love and care shown to our mother. In lieu of flowers donations may be made to a charity of your choice in Margaret's name. Online condolences may be expressed at www.wichmannfargo.com