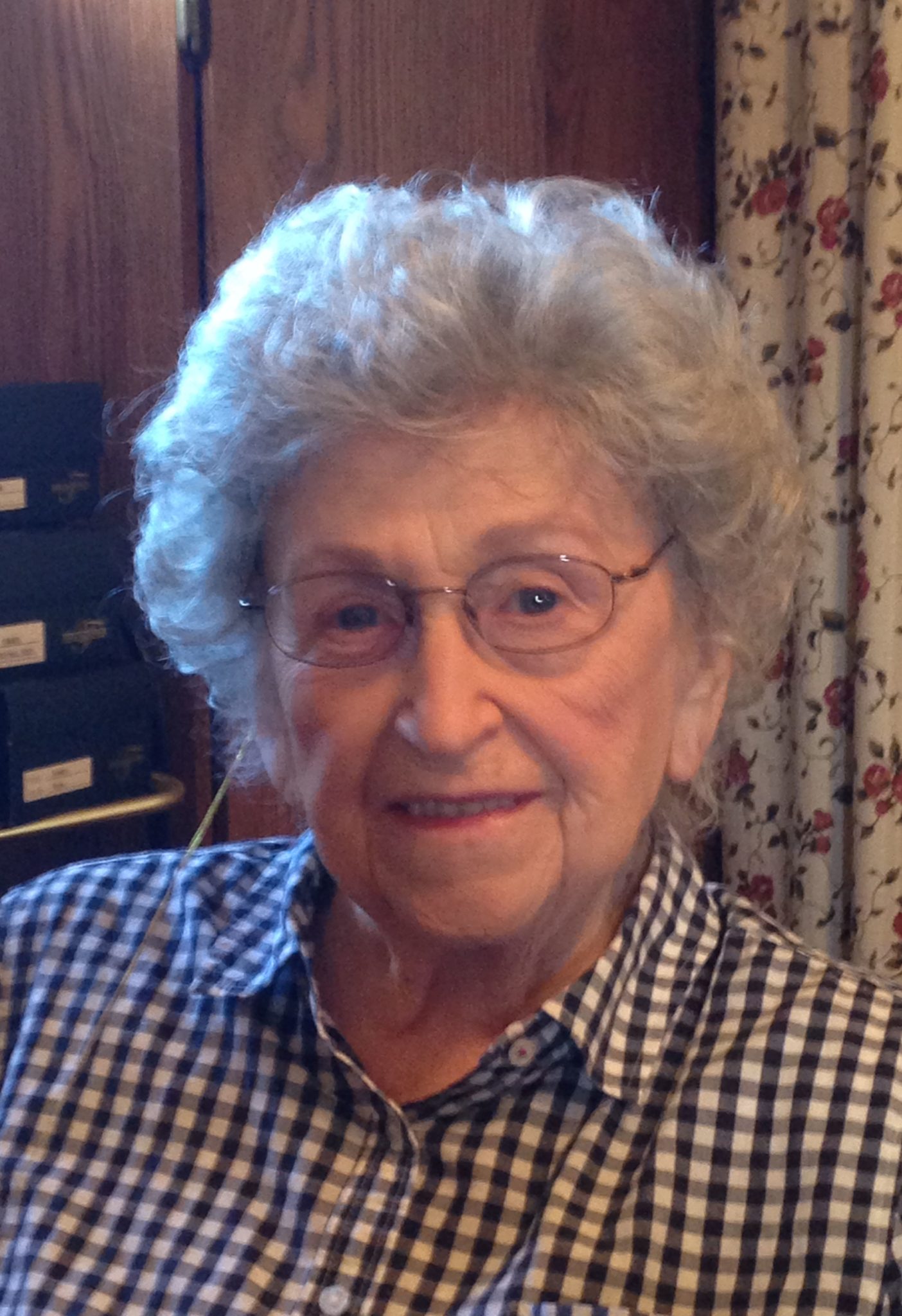 “All that’s beautiful drifts away like the waters.” William Butler Yeats

With profound sadness and abiding love we said goodbye to our dear mother Margaret O’Leary, 101, of Appleton, on September 2, 2020. Born to Bernard and Anna Sullivan at the family farm in Royalton on April 11, 1919, she was preceded in death by her beloved husband of 71 years, Daniel O’Leary.

After her graduation from Manawa High School in 1936, she embarked on a career as a beautician. She began her work life in Waupaca and later moved on to Wausau, where she and Daniel met. They were married on April 9, 1943 in San Antonio, Texas, where Daniel was stationed before his deployment to Europe as a soldier for the United States Army. After Daniel’s service they made their home in the Appleton area, where they were members of Sacred Heart Catholic Church and raised five proud Xavier High School graduates. Margaret worked many years for the HC Prange Co. and was a valued volunteer at the St Joseph Food Pantry. She was an American Daughter of Ireland and her most memorable trip was to the Emerald Isle. She enjoyed needlecrafts and playing cards with friends, but it was motherhood which gave her the greatest fulfillment. She was bright and sensitive, kind and nurturing. The depth of her love for us, her 8 grandchildren and 5 great grandchildren could never be measured. She lived 101 years. Our heads understand how very lucky we were to have had her so long, but our hearts have yet to get the message.

She was preceded in death by her husband Daniel, sister Mary and brothers Michael and John. A PRIVATE Funeral Liturgy will be offered by Father Jim P. Leary O.F.M. Cap and will be held at St Joseph’s Catholic Church in Appleton. Private interment at St. Patrick’s Cemetery in Lebanon, WI. The funeral liturgy for Margaret can be viewed on Saturday September 5th at 11:00 AM through Margaret’s obituary on wichmannfuneralhomes.com website. Remembrances can be offered in the form of a donation to St. Joseph Food Program. Arrangements will be handled by Wichmann’s Funeral Home.

The family would like to express their heartfelt gratitude to her brother Tom Sullivan, who has been both her aide and companion for the last few years. Additionally, we would like to thank the kind and helpful staff of Touchmark Senior Living, Right at Home Care, and St Paul Elder Services for the comfort and compassion they provided.