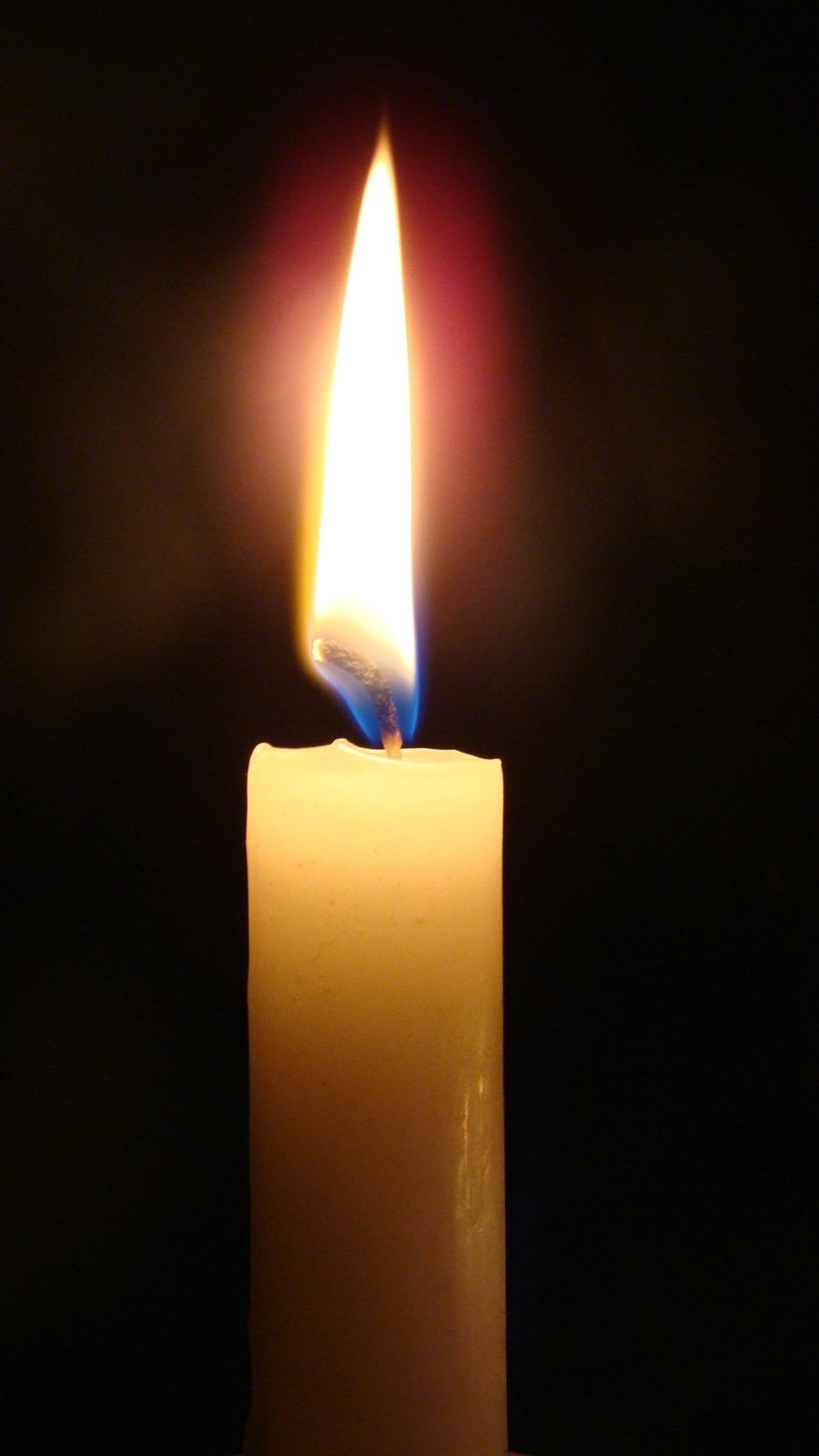 Margaret Ellen Hardacker, 89, passed away quietly on May 26, 2015 in the home she had lived in for 63 years. She was born in Appleton, WI, to Ray and Lyda (Mullen) Stevenson on October 12, 1925 (which, she liked to point out, is the “real” Columbus Day). After graduation from Appleton High School, she worked in the library at the Institute of Paper Chemistry where she met Keith W. Hardacker, who was affiliated with the IPC physics department. Margaret and Keith were married on August 26, 1950.

A dedicated swimmer, Margaret swam laps several times every week until this past year. In earlier years she taught swimming at the Appleton YMCA and coached the Y swim team. Margaret loved animals and worked as a volunteer in several roles at the Outagamie Country Humane Society (now the Fox Valley Humane Association). In the 1980s she appeared in a Post-Crescent article chronicling her work as the Humane Society's animal shelter “cat lady”. Quite a number of those cats eventually made their home with her.

Margaret was a skilled seamstress who made sure each of her children could at least sew on a button. Quilting became a passion and she won a number of ribbons at quilt shows. Many friends were gifted with quilts and wall hangings made by Margaret.

Margaret was a warm and generous soul who made friends easily wherever she went. She will be greatly missed by her family and those friends at her church, at the Y, and especially her wonderful neighbors.

Margaret is survived by son Andrew and his partner John R. Ranck of Boston, MA, son Jed of Rolling Meadows, IL, daughter Maud Bentley of Rowley, IA, and granddaughter Erin (Tom Cantos) of Madison, WI. She is also survived by many nieces and nephews. She was preceded in death by her husband, Keith, her son-in-law Court Bentley, and her parents and four brothers, Elwood, John, Marvin and Harry.

A memorial service for Margaret will be held at 11:00 a.m. on Saturday, July 11, 2015 at FIRST CONGREGATIONAL UNITED CHURCH OF CHRIST, 724 E. South River Street, Appleton. A time of visitation will be held at the church from 10:00 a.m. until 11:00 a.m. An additional time of gathering and refreshments will take place immediately after the service.