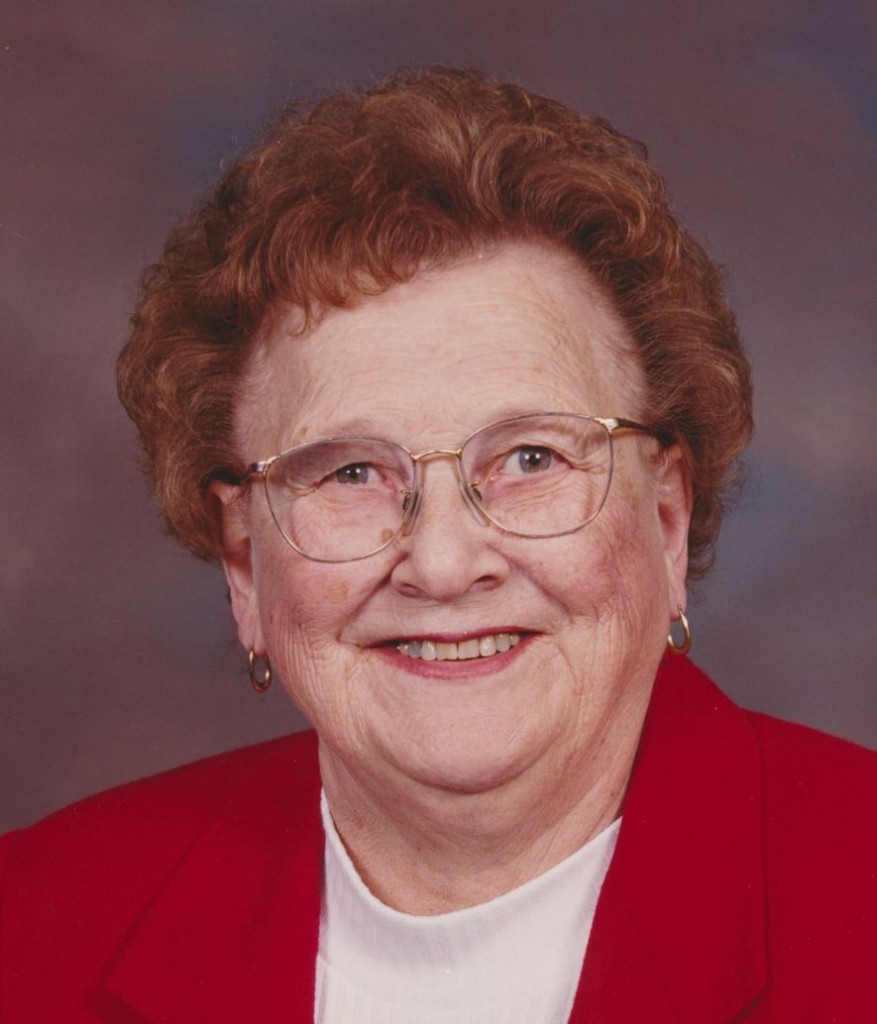 Margaret Gresl, age 94 of Appleton, passed away at Brewster Village on Friday evening, August 25, 2017. Margaret was born in Calumet County on October 28, 1922, daughter of the late Adolph and Johanna (Mueller) Bloy. On October 1, 1949, she married Paul Gresl at St. Therese Church in Appleton; Paul preceded her in death in 1989. Many will remember Margaret for her years of work at the Zwicker Knitting Mill in Appleton.

Margaret was a longtime member at St. Pius Church where she was an active volunteer, and was also active with the Menasha Dance Club, the Red Hat Club, the Christian Women’s Society, an exercise group, and a card club. She enjoyed playing her harminoca, fishing, travel, bowling, crafting, gardening, and playing sheephead and Rummikub.

The funeral liturgy for Margaret will be held at 11:00 AM on Wednesday, August 30, 2017 at ST. PIUS X CATHOLIC CHURCH, 500 W. Marquette Street in Appleton, with Fr. James Jugenheimer officiating. Entombment will take place at St. Joseph Cemetery. Family and friends are invited to gather at the church on Wednesday morning from 9:00 AM until the time of the service.

The family would like to extend their thanks to everyone at Touchmark on Prospect and at Brewster Village for the love, care, and concern shown to Margaret. We will never forget your kindness.