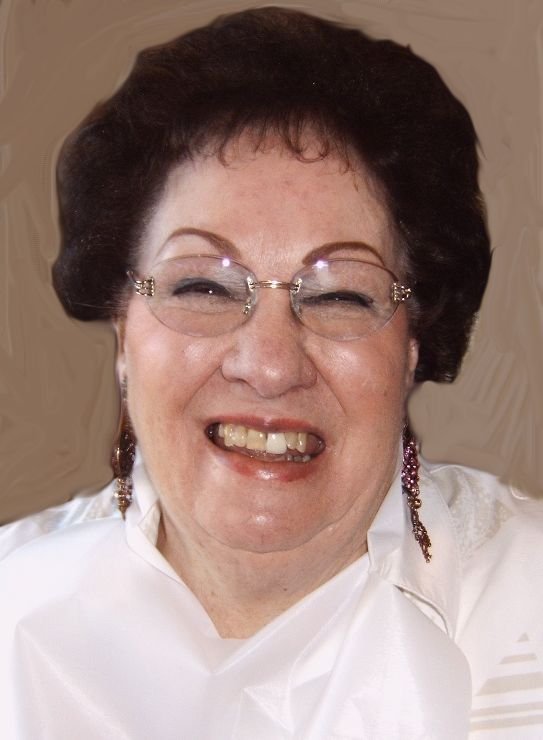 Margaret A. Colbert (Robbins) formerly Drummond, 81 years, passed away December 26, 2016, peacefully after a long illness at ThedaCare Regional Medical Center , Appleton. She was born March 6, 1935 in Los Angeles, California to her loving parents Edgar F. and Margaret (Dougherty) Robbins. She was a graduate of Susan Miller Dorsey High School Class of 1953.

Margaret studied voice at Los Angeles City College, UCLA and USC before she rose to opera level. She was a professional opera singer taking the stage throughout Europe from 1965-1982. On August 11, 2005 William R. Colbert and Margaret (Drummond) Colbert were married in the Washington DC Temple of The Church of Jesus Christ of Latter Day Saints, reuniting 50 years after high school.

Margaret was always smiling. She was a friend to all she met, very much a people person. Her outgoing personality and positive attitude were natural to her.

A Memorial Service for Margaret will be held on Saturday, December 31, 2016 at 12 pm (noon) at the Church of Jesus Christ of Latter-Day Saints, 425 W. Park Ridge Ave., Appleton. Bishop Christopher Allen presiding.