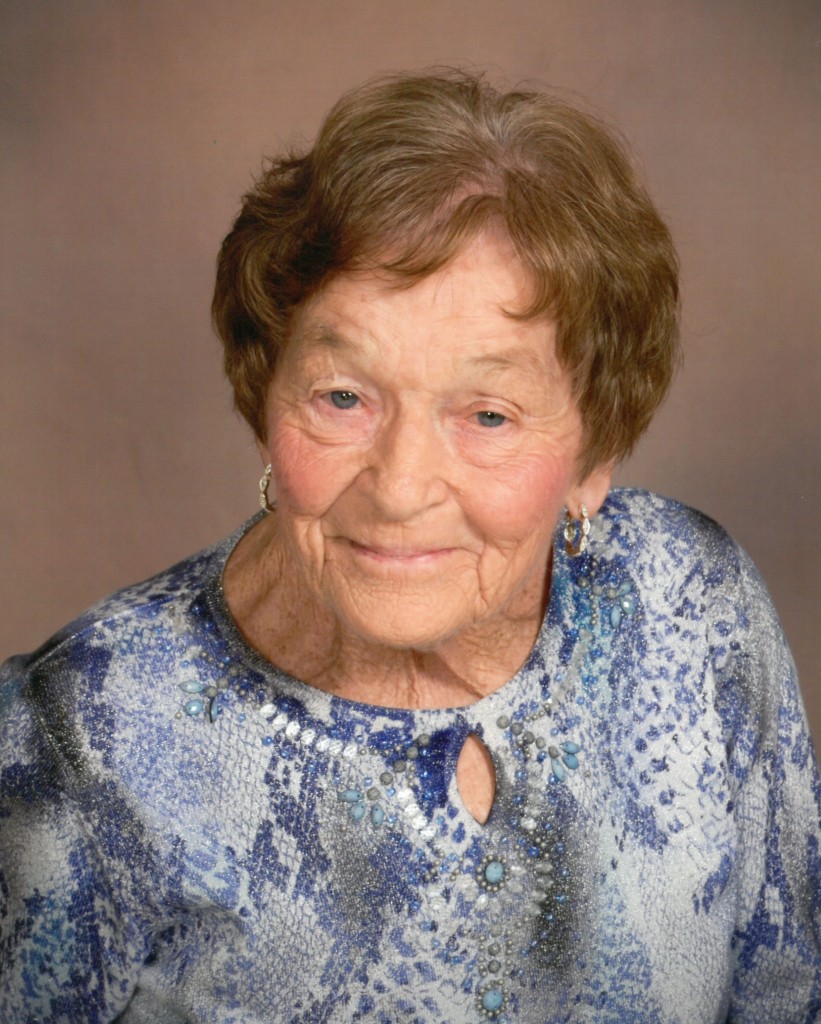 Martha Martina Smith, age 88, of Little Chute, passed away peacefully on October 2, 2017, at Care Partners, with her family by her side. Mardie was born on June 20, 1929, one of ten children born to the late Peter and Anna (Bergman) Evers. On May 8, 1948, Mardie married Jim Smith. They would share 66 years of marriage before his passing in 2015.

Mardie often assisted with Jim’s paving business, Seal Coat Applicator’s, which they owned together for 40 years. Always a hard worker, she cherished her motherly duties. Mardie enjoyed babies, cooking, sewing, crocheting and keeping a tidy home. Not an easy feat with six children. She also enjoyed spending time with her seven sisters.

The funeral liturgy for Mardie will be held at 11:30 a.m. on Thursday, October 12, 2017, at ST. BERNADETTE CATHOLIC CHURCH, 2331 East Lourdes Dr. Appleton, with Father Don Zulegar officiating. A time of visitation will be held from 9:30 a.m. until the time of mass. Online condolences may be expressed at www.wichmannfargo.com.

Mardie’s family would like to thank Compassus Hospice and Care Partners for their kindness and care. They would also like to thank “The Golden Girls” for their friendship.