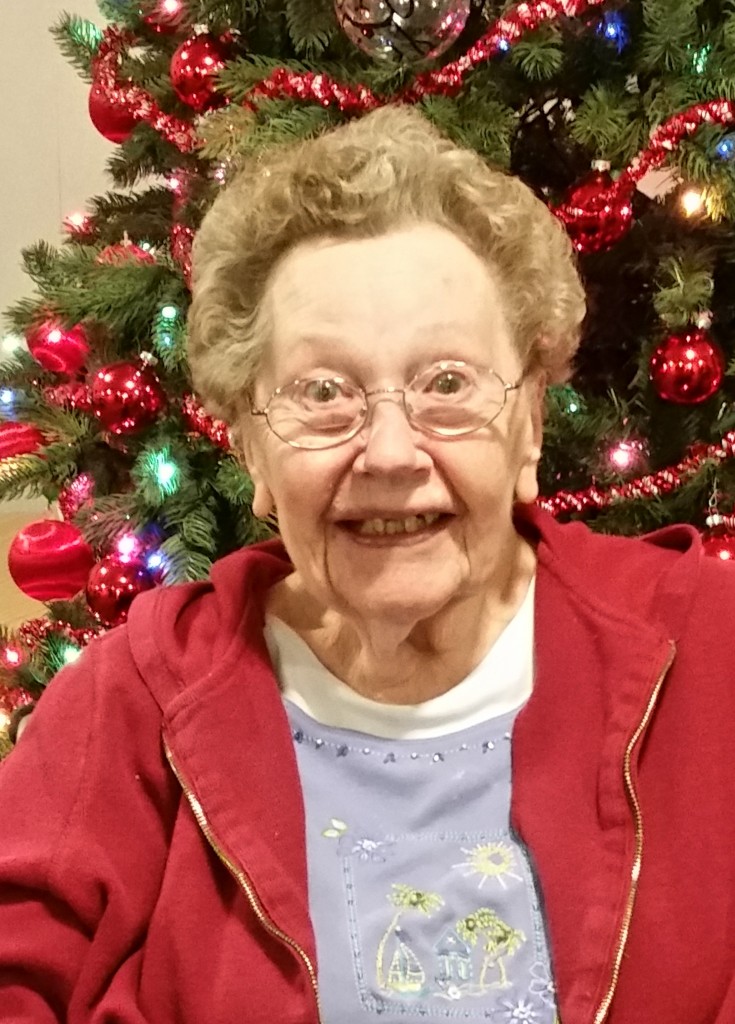 Passed away on September 16th at The Bridges of Appleton, her residence for the past 27 years, at the age of 94. Marcie was born on November 4, 1924 in Wrightstown, WI to Fred and Petronella (Coenen) Baumgart. Marcie was employed a cook at Kaukauna High School for many years. She was also a devoted member of Holy Cross Catholic Church.

Marcie’s family would like to extend a thank you to the staff at The Bridges of Appleton for the wonderful care they gave Mom during her stay, and to Tonya from Compassus Hospice for her care.