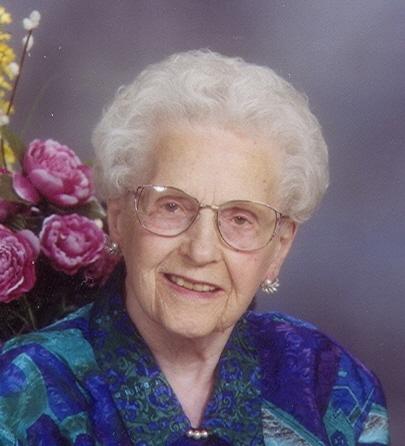 She was preceded in death by her parents; her brother, Joseph Gilman; her sister, Ruth (Bill) Kools; her niece, Margaret (Kools) Schierl; and her nephew, Thomas Kools.

A memorial service for Laura will be held on Thursday, June 7, 2007 at 11:00 A.M. at St. Mary‚Äôs Catholic Church (312 South State Street) with Father Michael O‚ÄôRourke officiating. Visitation will be held directly after the service at the church.

In lieu of other expressions of sympathy, memorials may be made to St. Mary‚Äôs Catholic Church.

Laura‚Äôs family would like to extend a sincere thank you to the staff at Peabody Manor; Sister Joanne Goessl of St. Mary‚Äôs, Appleton; and her many friends for their kindness, care and concern.