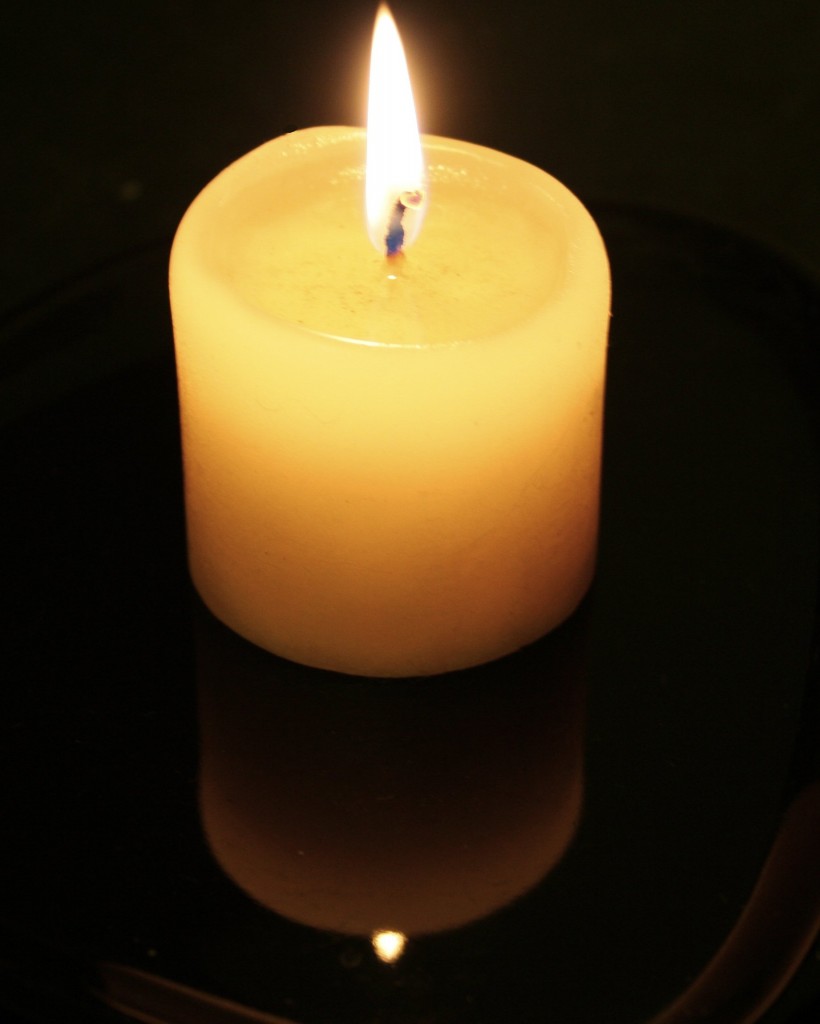 Lyonel Arnold, age 82 of Appleton, passed away on Tuesday, September 25, 2018. Lyonel was born in Appleton on November 11, 1935, son of the late Ervin and Mildred (Buss) Arnold. As a young man he served his country in the United States Army, and then married Monica Felauer at St. Peter Lutheran Church in Freedom on September 14, 1957. For many years, Lyonel was employed at Appleton Papers, and in his retirement also worked part time for Younkers in Appleton. Lyonel was a longtime and faithful member of Riverview Lutheran Church in Appleton, and in his earlier years enjoyed camping, hunting, and being outdoors.

The Christian Funeral Service for Lyonel will be held at 11:00 AM on Monday, October 1, 2018, at RIVERVIEW LUTHERAN CHURCH, 136 W. Seymour Street in Appleton, with Rev. Dennis Belter officiating. Interment will take place at Highland Memorial Park. Family and friends are invited to gather at the church on Monday morning from 9:00 AM until the hour of the service.