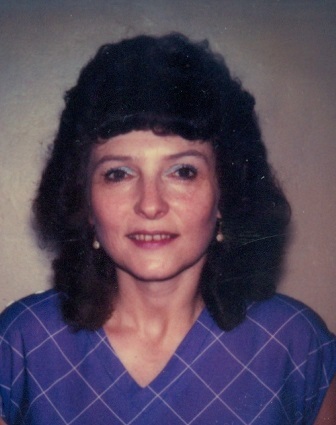 Lynne “Lucky” Drawenek, age 72 of Kaukauna, passed away at her home on Saturday afternoon, March 11, 2017. Lynne was born in Green Bay on December 27, 1944, daughter of the late James and Ruth (Leatherbury) Hillegas. Lynne married David J. Drawenek on June 26, 1965 at St. Mary Catholic Church in Kaukauna. Over the years, Lynne worked at Thilmany Pulp and Paper, Kaukauna Cheese, as a waitress, and as a bartender. She loved flower gardening, bird watching, shooting pool, bowling, and her knick-knacks.

The funeral liturgy for Lynne will be held at 11:00 AM on Thursday, March 16, 2017 at HOLY CROSS CATHOLIC CHURCH, 309 Desnoyer Street in Kaukauna, with Fr. Tom Pomeroy officiating. Relatives and friends are invited to gather directly at the church on Thursday morning from 9:00 AM until the time of the services.