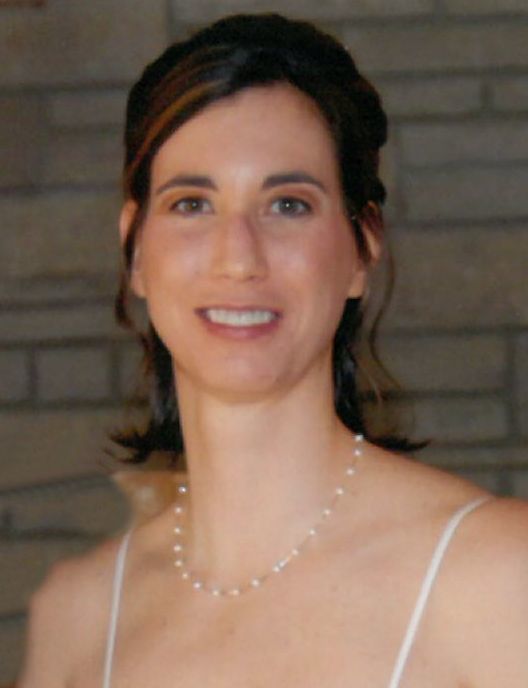 Lynn M. Shauger 48, Neenah passed away on April 19, 2017 at Appleton Medical Center in Appleton after a long hard fight with cancer. She was born on February 15, 1969 in Seattle, Washington to Ron and Arlene (Halberg) Unertl. She grew up on Ottman Lake, on the Waupaca Chain of Lakes in Waupaca, WI. She loved swimming, boating, riding horses (or that naughty pony) and spending time with her family and friends. She graduated from Waupaca High School in 1987. She received her Bachelor of Science in Biology at UW Eau Claire in 1991 and her Bachelor of Science in Nursing at UW Madison in 1995. She also passed her pilot test and soloed in a Cessna 150. She worked for Waupaca Foundry, Shawano Medical Center. She moved to Lafayette, Colorado in 2002 and worked for St. Anthony Hospital in Westminster. She returned to Wisconsin in 2004 and worked for Theda Clark Medical Center Intensive Care Unit, until the cancer made it impossible in December 2016. . She married Todd Shauger on April 5, 2008. Their daughter Rebecca was born in 2009.

She is preceded in death by an infant brother Robert, aunt June Halberg, Bloomington, IN and grandparents; Henry and Lauretta Unertl, Mosinee and Henry and Edna Halberg, Exeland.

A Celebration of Life will be held on Saturday, April 29, 2017 at FIRST CONGREGATIONAL UCC 724 East South River St. Appleton. Visitation will be from 1:30p.m. until time of service at 2:30.

In lieu of flowers donations can be made to the First Congregational UCC Kenya Partnership.