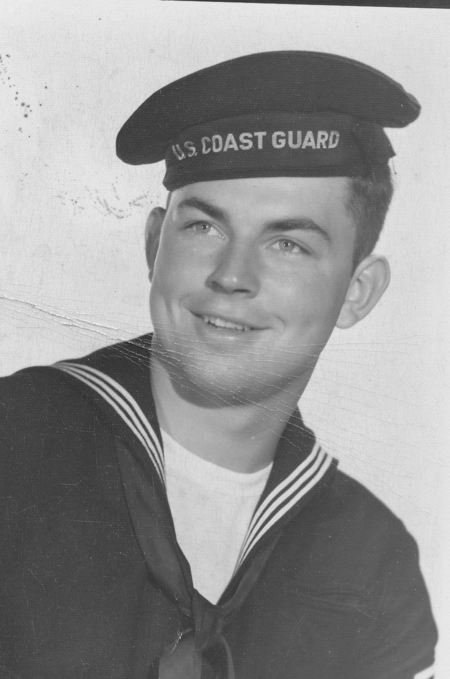 Lynn J. Lichterman, age 82, of Appleton, passed away peacefully on Sunday, August 25, 2013 following a brief illness with family at his side. He was born on July 2, 1931 in Kewaunee, Wisconsin, the son of the late Ted and Mae (Ouradnik) Lichterman. After graduation from high school in 1949, he served in the U.S. Coast Guard from 1952 until 1956. Lynn graduated from St. Norbert College in 1960. On September 6, 1958, he married Iva Champeau. Lynn was employed at Kimberly-Clark and retired after 30 years. He enjoyed camping at Wild Rose, golfing, playing cards, the Brewers, and especially the Green Bay Packers. Lynn resided in Wichita, Kansas for nine years, but has called Appleton home since 1969. He was a faithful member of St. Pius X Catholic Church.

The funeral liturgy for Lynn will be held at 11:30 am on Thursday, August 29, 2013 at St. Pius X Catholic Church, 500 W. Marquette Street, Appleton. Fr. Thomas J. Farrell will be officiating. A committal service will take place at Riverside Cemetery in Appleton. A time of visitation will be held from 6:00 pm until 8:00 pm on Wednesday at the Wichmann Funeral Home downtown chapel and again at the church from 10:00 am until the time of mass. The parish prayer service will be at 8:00 pm on Wednesday with Deacon Chuck Agnew officiating. Online condolences can be offered at www.wichmannfargo.com. In lieu of flowers, a memorial fund has been established in his name.