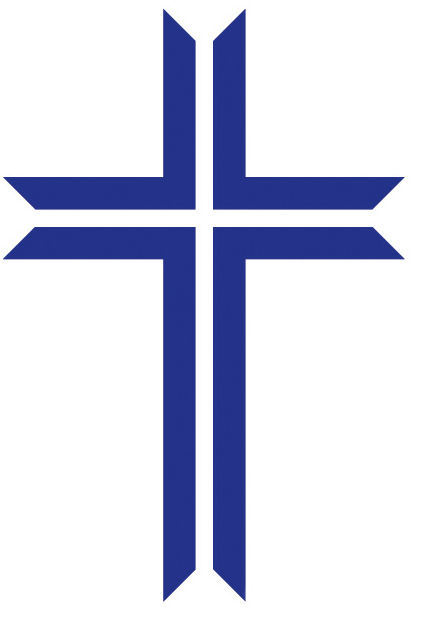 Lynn Frank Sackenheim was granted his wish to “go to Jesus” on February 14, 2015 at 3:15 A.M. at Appleton Medical Center. Lynn was born in Wyandotte, Michigan on May 12, 1935, to Frank J. and Dorothea (Lange) Sackenheim. He was baptized at Trinity Lutheran Church, Wyandotte, and confirmed at Christ Lutheran Church, River Rouge, Michigan. He was a graduate of Ecorse High School and Valparaiso University. Lynn received a master's degree in Guidance and Counseling from Southern Minnesota University.

On August 24, 1957, he married Iris Joan Anderson at St. Paul Lutheran Church in Appleton, Wisconsin. Lynn loved worshiping his Lord and serving in various offices and on committees and projects at St. Paul where he especially enjoyed ushering. He taught American History, American Government, and served as guidance counselor and was Guidance Director at Fox Valley Lutheran High School. He was the advisor of the student council for many years and was instrumental in establishing FVL's chapter of National Honor Society. He retired in 2001 after 44 years.

Lynn is survived by his wife of 57 years; a niece, Carol (Bruce) Warshefski and their son Daniel; a nephew, Robert Daniel Foster; and his cousins.

He was preceded in death by his parents; his sister, Kimmet Beth (Kim) Foster Payne; a brother-in-law, Robert Foster; an infant nephew, Timothy Foster, and his mother and father-in-law, Myron and Della (Griese) Anderson.

A memorial service at St. Paul Lutheran Church will be held at 3:00 P.M. on Tuesday, May 12, 2015, which would be Lynn's 80th birthday. Specific details will be announced at a later date.