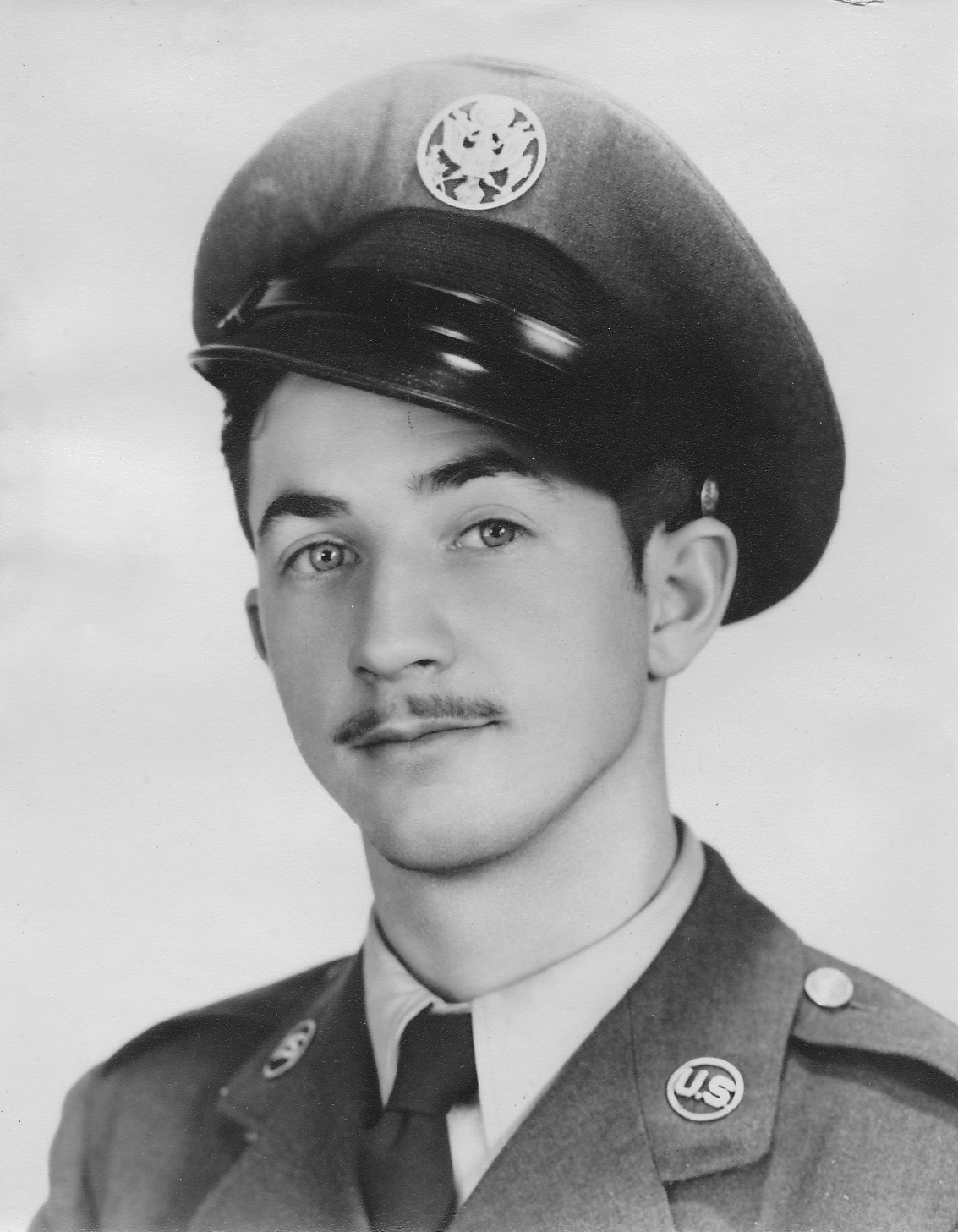 Lyle Raymond Riska, 81, of Menasha, Wisconsin and Cypress, Texas, died peacefully on Thursday May 7, 2015, in Katy, Texas, due to multiple organ system issues. He was born on July 1, 1933, in Appleton, Wisconsin; the son of Harvey and Mattie (nee Callender) Riska.

Lyle proudly joined the United States Air Force at 17, earned his flight wings and advanced to the rank of Master Sergeant, serving as a load master. During his 23 years of service he travelled the globe and faithfully served during the Cuban Missile Crisis and the Vietnam War.

Lyle loved Harley Davidson motorcycles, having ridden them in his youth. His love for nature and the outdoors never diminished, he was an avid fisherman who was interested in geology and spent many days in the desert rock hounding.
Most of all Lyle loved God and his family. He openly stated God had blessed him and saved his life more than one time. His piercing sky blue eyes have closed, but his celebration of resurrection and eternal life has only just begun. He will be dearly missed. Lyle was preceded in death by his parents Harvey and Martha, Brother Vaughn and Sister Beverly (Oliver) Hanstedt.

Funeral Services for Lyle will be at 5:00 p.m. on Monday, May 18, 2015, at WICHMANN FUNERAL HOME-TRI-COUNTY CHAPEL, 1592 Oneida Street, Menasha, Wisconsin, with Deacon Rick Dvorak officiating. The visitation will be from 3:00 p.m. until the time of services. Burial will be in St. Mary's Cemetery, Menasha. A memorial has been established in Lyle's name to benefit the Veterans of Foreign Wars, the American Legion, and the Air Force Sergeants Association. Online condolences may be offered at www.wichmannfargo.com