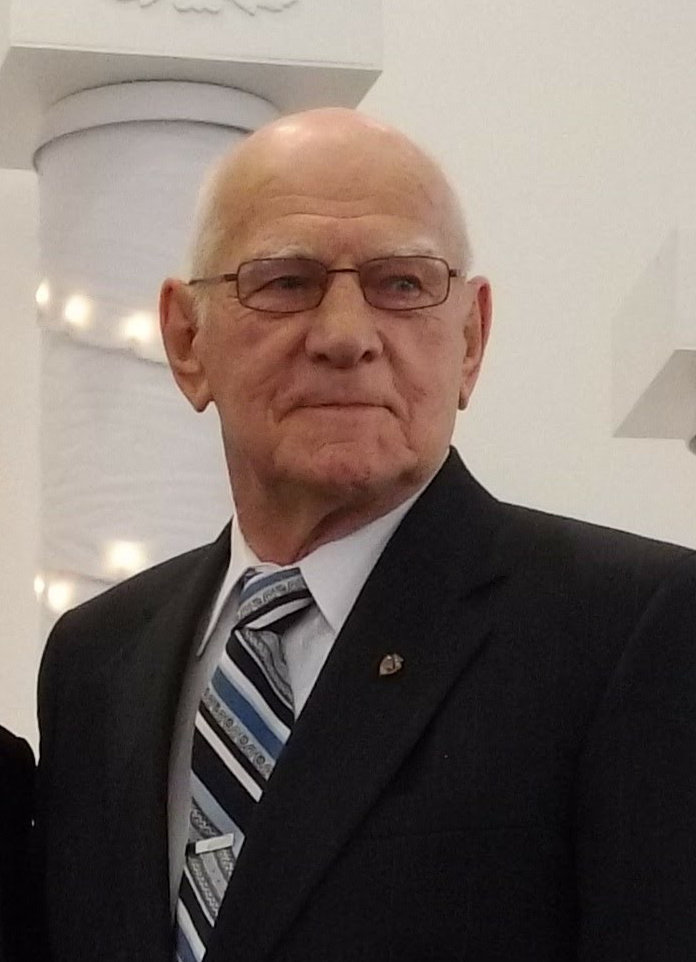 Lyle “Bud” Patrick Parker, age 82, of Tigerton, passed away on September 21, 2018, just two weeks after the passing of his “Little chick-a-dee” Luella. He was born in Menasha on December 30, 1935, the son of the late Gordon and Grace (Peterson) Parker and husband of the late Luella Wendt Parker; former husband of the late Judith Koch. Bud graduated from Menasha High School and went on to proudly serve his country in the US Marine Corps. Bud had a passion for hunting and fishing. He enjoyed many hunting trips with his close friends Howard Quimbly, Jim Ayres and Sheldon Klockzein.

The memorial service for Bud will be held at 4:00 PM on Monday, October 1, 2018 at Wichmann-Laemmrich Funeral Home (312 Milwaukee St., Menasha). Visitation will be held from 2:00 PM until the time of service. In lieu of flowers, memorials may be directed to the Wounded Warrior foundation or to the Honor Flight in Bud’s name.

Dan and Tim would like to thank the staff at Atrium Post Acute Care in Shawano for the kindness and compassion they showed Bud.

For more information and for a full obituary, please visit www.wichmannfargo.com.