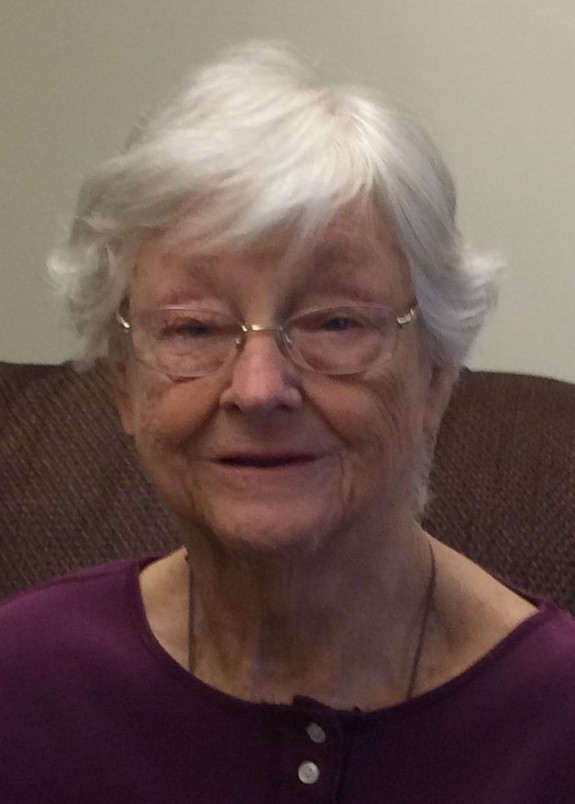 Luella “Lou” (Van Eperen) Schultz Age 86, died Friday, August 30, 2019, peacefully surrounded by her loving family. She was born to the late Walter and Marie (VandenBoogaard) Van Eperen in Kimberly on January 3, 1933. On June 24, 1953, she married Eugene Schultz of Beaver Dam at Holy Name Catholic Church in Kimberly. They celebrated their 60th wedding anniversary in 2013.

Her husband, who was enlisted in the Air Force, gave her the opportunity to visit many places including Virginia, Germany, France, Nevada, Arkansas, and Florida, finally returning to Kimberly in 1971. She was employed with the Appleton Post Crescent as a motor route carrier and then with Shopko of Kimberly until her retirement in 1993. As a young woman, she was a baton major for Kimberly High School Band. She enjoyed traveling, square dancing and embroidery. Her baking and cooking skills were unmatched, and were much enjoyed by all who knew her. Her family will miss her cookies, sweet breads, sweet tea and pies. In her later years, she could be found up North at their cottage feeding the birds and chasing the squirrels away. She enjoyed many trips to Las Vegas and Christmas craft shows. She was a huge Packer, Badger, and local football team fan who really got into the game, even breaking her television one year over a Packer loss.

Luella’s greatest joy on earth was her family, especially her grandchildren and great-grandchildren that she adored. She spoiled them all equally and never played favorites, although each of them will swear THEY were her favorite.

She was a member of Holy Spirit Church in Kimberly and the William Verhagen Post #60 of the American Legion Auxiliary.

A Memorial Service will be officiated for Luella at 3 PM on Saturday, September 7, 2019 at Jansen-Fargo Funeral Home, 204 E. Kimberly Ave., Kimberly, WI. Family and friends may visit at the funeral home from 1 PM to the time of service. Inurnment will be in Highland Memorial Park, Appleton.

The family would like to thank Marion Jansen for being a wonderful and loyal friend; Bev Peters for her companionship and care the past few years and Ryan Kust for his support and always being a smiling face for mom. The family would also like to express their heartfelt thanks to the staff at Brewster Village and Heartland Hospice for their patience, commitment and compassionate care during our mom’s final days.

~Wherever a beautiful soul has been, there is a trail of beautiful memories~