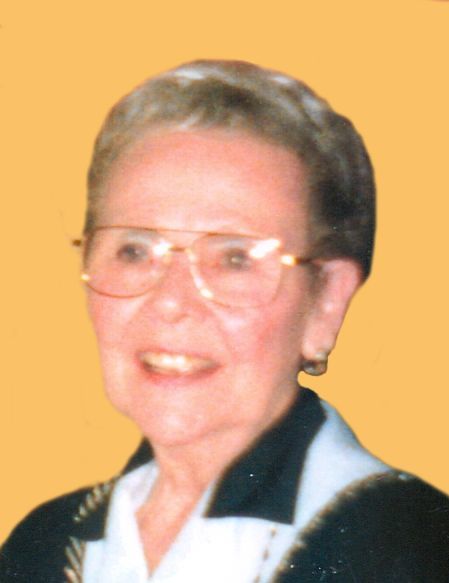 Lucille T. Werth, 87 years, passed away November 6, 2016 at St. Paul Home, Kaukauna, Wisconsin. She was born on April 27, 1929 in Seymour, Wisconsin to her loving parents Edward and Henrietta (Green) DeBruin. In her early years she was the cook for the hands on the family farm in Seymour. She met her husband Walter Dorn at the Cinderella Dance Hall. Together they raised seven children and started Wally Steak House in Charlesburg, WI where she was active in all areas of the business.

Lucille liked to travel, flying to Florida, Europe and Mexico were favorite trips. She enjoyed her Monday night off going to other supper clubs and swapping stories. Most of all she loved spending time with her family.

The family of Lucille thanks the staff at St. Paul Home and Dr. Culligan for their loving care of Mom.