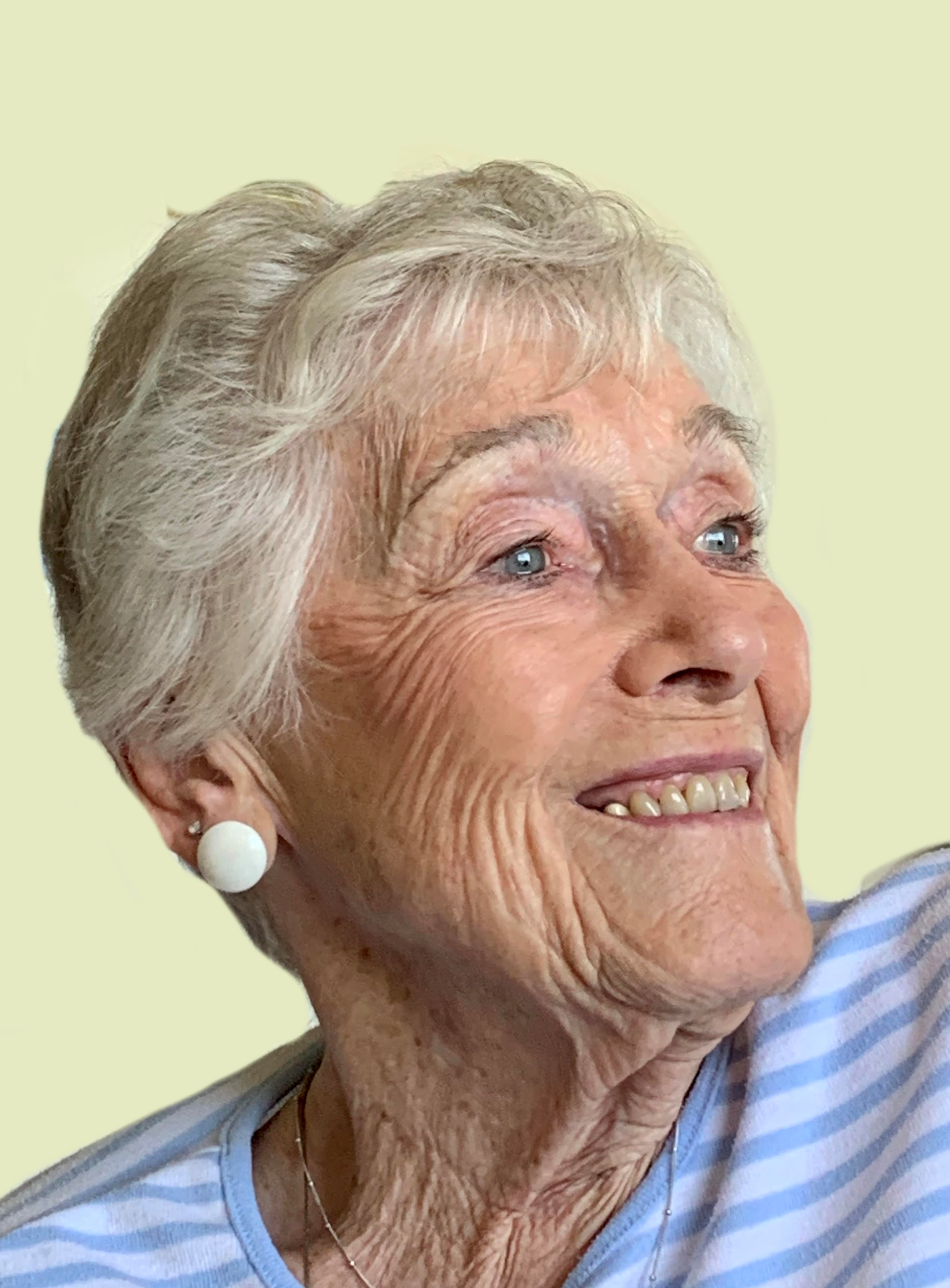 Lucille M. Kempen (Kemps), 93, opened her eyes to heaven on July 25, 2021.  Born in Kimberly, WI to Theodore (Ted) and Min (Hietpas) Kemps on February 23,1928, she graduated from Kimberly HIgh School in 1946, and began her employment at Kimberly-Clark as an accounting clerk.

She married Marvin P. Kempen on May 14, 1949. Two years later they moved to a poultry farm in Askeaton, WI, and within 17 years, had seven children.

Lucille had a servant’s heart and left a profound effect on many throughout her life. She and Marv hosted foreign exchange students, were 4-H leaders, Shaklee Distributors, American Legion Auxiliary and active in the Catholic Diocese through Engage Encounter, Cursillo and CCD, among others. She was a life-long blood donor, kidney donor, hospital volunteer, TOPs member, and active with her family. Lucille was a supportive mother and grandmother. Her annual Bay Beach trips with grandchildren remain a great memory, riding the Scrambler at 88!  She was an avid Green Bay Packer fan, often leading the cheer “That’s another Green Bay Packer first down!”   Ceil also enjoyed extensive travel, growing and canning from the garden, a good bridge or sheepshead game with her friends at Hallmark Place, joining family on the many camping weekends, and time spent with the many who loved her.  Lucille always looked for the positive in people with unconditional love. Ceil was a devout Catholic, and very active at Holy Spirit Catholic Church in Kimberly. She excitedly awaited her trip to heaven. We were blessed.

“Well done, my good and faithful servant. Enter into the joy of our Lord.” Matt 25:23

The funeral liturgy for Lucille will be held at 11:00 AM on Friday, August 6, 2021, at Holy Spirit Parish in Kimberly, located at 600 E. Kimberly Avenue.  Fr. Carl Schmitt will officiate and inurnment will follow at Allouez Catholic Cemetery.  Friends and family are invited to gather at the church on Friday morning, from 9:00 AM until the time of the service.