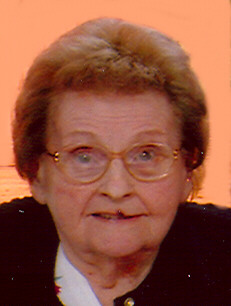 The funeral mass for Ceil will be celebrated at 10:30 a.m. Thursday, May 1, 2008, at ST. JOSEPH CATHOLIC CHURCH, 410 West Lawrence Street, with Father Larry Abler, OFM Cap. as celebrant. Visitation will be Wednesday from 4:00 p.m. until 8:00 p.m. at Wichmann Funeral Home, where a parish vigil service will be held at 7:00. Visitation resumes at 9:00 a.m. Thursday until the time of mass at the church.
She will be laid to rest at St. Joseph Cemetery. Memorials in her name are being established by the family.