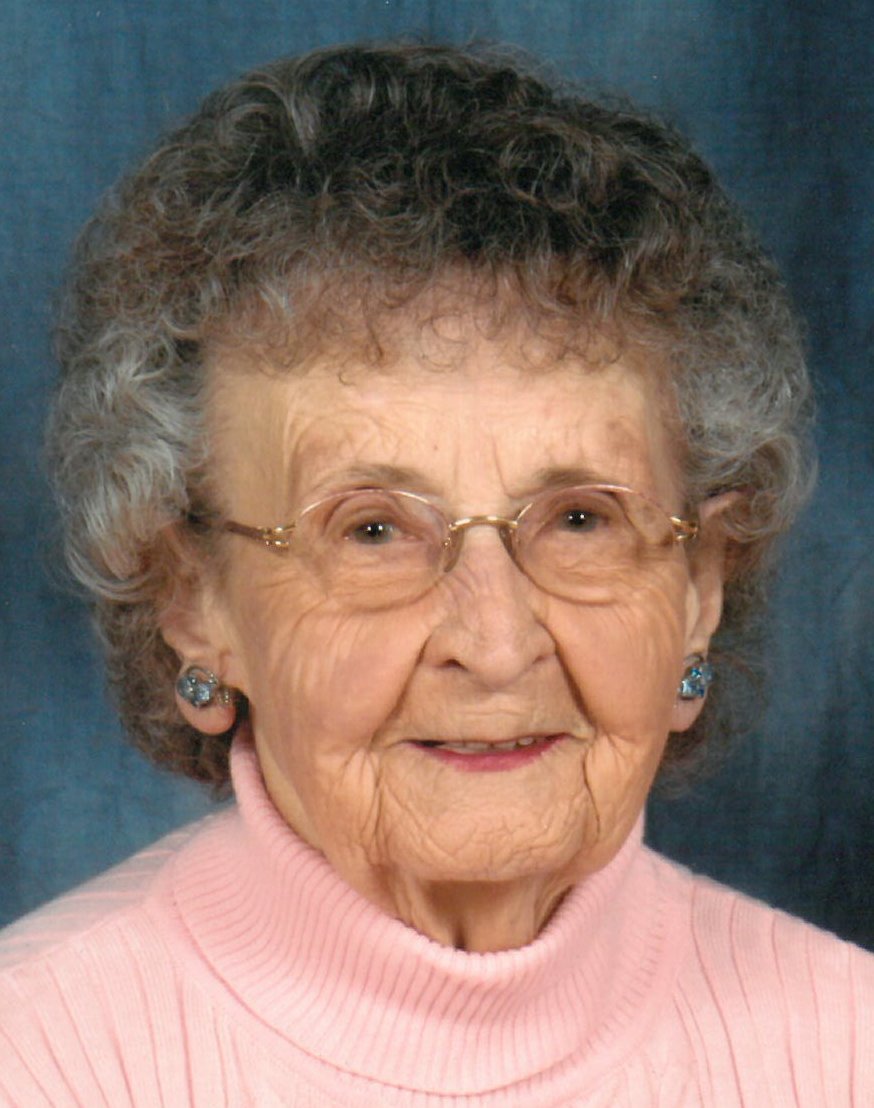 Lucille A. Davidson, 97 years, passed away July 12, 2016 at Garden View Assisted Living. She was born November 14, 1918 to Fred and Emma (Noffke) Horn in Appleton. Lucille attended St. Paul Lutheran School, Appleton High School and two years of Technical School. Lucille and Charles “Chuck” Davidson were married in 1935, for 53 years until his death in 1989. In 1951, they moved to Menasha. She was a bookkeeper secretary for Montgomery Ward, Hopfensperger Meat Market and Charles Gambsky Construction for 27 years. She enjoyed bowling, travelling and singing. She was the Granddutchess of WWBA (Women's Bowling), 70 year member of CFVWBA, an avid golfer, City of Appleton Softball pitcher, Charter Member of VNA Menasha, Charter Member of Southside Athletic Club and past-President of both. Lucille wrote poetry, always kept a new poem on Chuck's monument with the changing seasons. Most of all to Lucille, family was her life, always wanting them near, enjoying the love of children, grandchildren, and great-grandchildren. God bless them.

A Funeral Service for Lucille will be held on Friday, July 15, 2016 at 11 am at St. Paul Evangelical Lutheran Church, 302 N. Morrison St., Appleton. Rev. Peter Walther officiant. Private interment Riverside Cemetery. Family and Friends may pay their respects from 9 am until time of service.