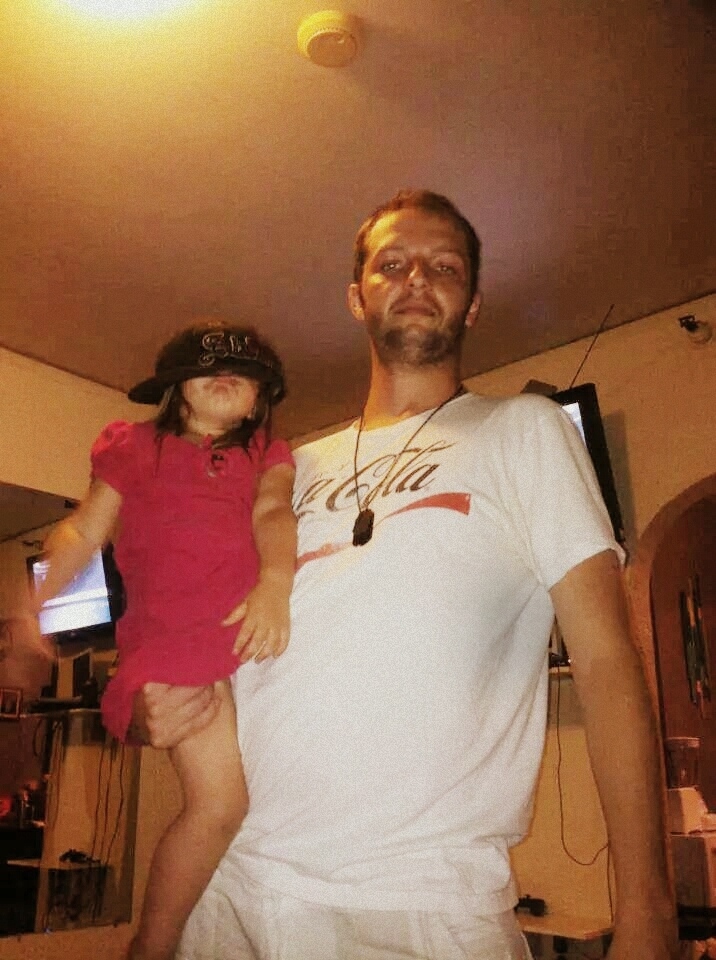 Lucas “Luda” Masten, 29, Appleton, passed away on September 11, 2014 as the result of an automobile accident. Lucas was born on April 18, 1985 in Oshkosh Wisconsin to Victoria Williams and Fred J Masten. He was a graduate of Oshkosh West High School. He was employed with Powell Roofing in Menasha.

Lucas was a big hearted person who was almost always happy and giving of himself. He was the kind of man who would walk a lady to her car after dark, just to make sure she was safe. He had a very close relationship with his mom. They were each other's best friends and in difficult times, he would often say, “It's OK, Mom. We'll figure it out.”
Lucas loved a good bonfire and hanging out with his friends, especially Brett and Kelly. He was looking forward to Brett and Kelly's wedding and being Best Man for them. Most especially, he loved his nieces Kasandra, Sommar, and Lily and his girlfriend's daughter Paige. He loved spending time with them one on one or as a group. Together, they would do things like visiting area parks and a favorite park was the Riverside “Rocket” Park.

Lucas will be sadly missed by his mom, Victoria Williams, his father Fred J. Masten, his brother Skeeter Masten, his girlfriend Salcha Rambo (whom he had recently told his mom might be “The One”), his 3 nieces: Kasandra Masten, Sommar Erickson and Lily Steenberg, Salcha's daughter Paige, close friends Brett Tovar, Kelly Miller and Missy Erickson, aunts and uncles: Millie and Chuck Cary and Nancy and John Storey. He is further survived by his father's sister Pam and brother Richard, as well as many other relatives and friends.

He was preceded in death by his brother Rikki Masten, his Aunt Sandy Williams and his maternal and paternal grandparents.

There will be a gathering of friends and family on Thursday, September 18, 2014 at the Wichmann-Fargo Funeral Home, 1592 Oneida Street, Menasha from 12:00 to 2:00 pm. A Memorial Service will follow at 2:00 pm with the Rev. Dottie Mathews, Chaplain for Goodwill NCW, officiating.

The family would like to thank his employers and co-workers at Powell Roofing for their kindness during this heartbreaking time. He loved working for and with you all. Also thank you to Calumet County Deputy Coroner Regina Behnke for being so caring and considerate.

The family appreciates all the love and care pouring toward them and asks that, in lieu of flowers, donations be made to a memorial fund that has been set up in Lucas's name.