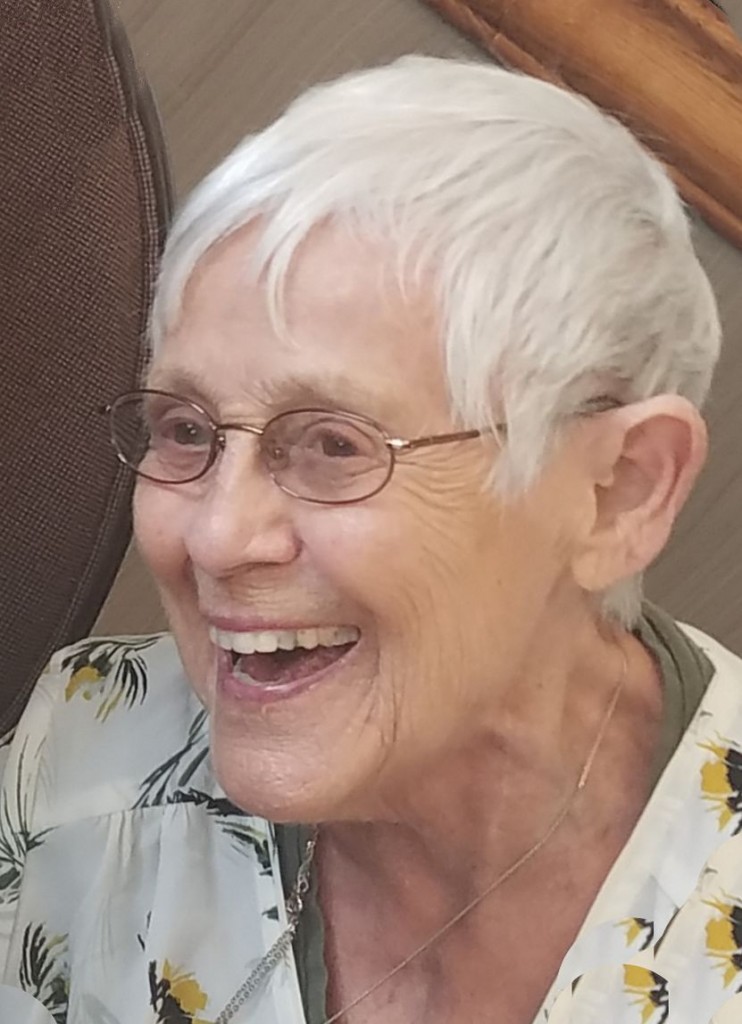 Luanne Marie Nelson, age 84, passed away peacefully on October 6, 2019, at the Prairie Home Assisted Living. Luanne was born on December 13, 1934 in Appleton, daughter of the late James and Frances (Bartman) Hoolihan. After graduating from Kimberly High School and completing several years of college, Luanne entered the work force. She held many jobs; selling advertising, clerical work at Neenah Foundry, and greeter at the YMCA front desk.

Luanne was a free spirit who had no fears. She encompassed all religions as her life was guided by her faith. In her younger years, she enjoyed travel and volunteering. She also loved to craft, work on needle point, music, dancing, writing and telling stories. Luanne had a keen sense of humor and her joy drew people to her. She loved to share her Irish heritage with others and spend time with her Quaker friends. Above all, Luanne cherished the time she spent with her children, grandchildren and great grandchildren.

Luanne will be missed by her son: Bill (Connie) Koehnke; her grandchildren: Joel, Alex (Amanda Bartman), Rachel, Brian, Jenny, Nicole, and Christine; and her great grandchildren: Nicholas, Aurora, Kailee, Aubrey and Alex. She is further survived by her sister Pattie (Bill) Boyle; as well as many nieces, nephews, other relatives and friends. She was reunited in Heaven with her parents, her children: Christine Frank and David Koehnke; her sisters: Marian (Paul) Simon, Sally (Ed) Foster, Donna (Kip) Liethen, Kathleen (Carl) Williamson, Rita (Jim) Tennessen and Rose Marie (Clarence) Simon; and her brother William Hoolihan who passed during the Korean War after missing in action for 18 months.

The memorial service for Luanne will be held at 2:00 p.m. on Sunday, October 13, 2019, at the WICHMANN FUNERAL HOME TRI-COUNTY CHAPEL, 1592 Oneida St. Menasha. A time of visitation will be held from 1:00 pm until the time of service. Online condolences may be expressed at www.wichmannfargo.com.