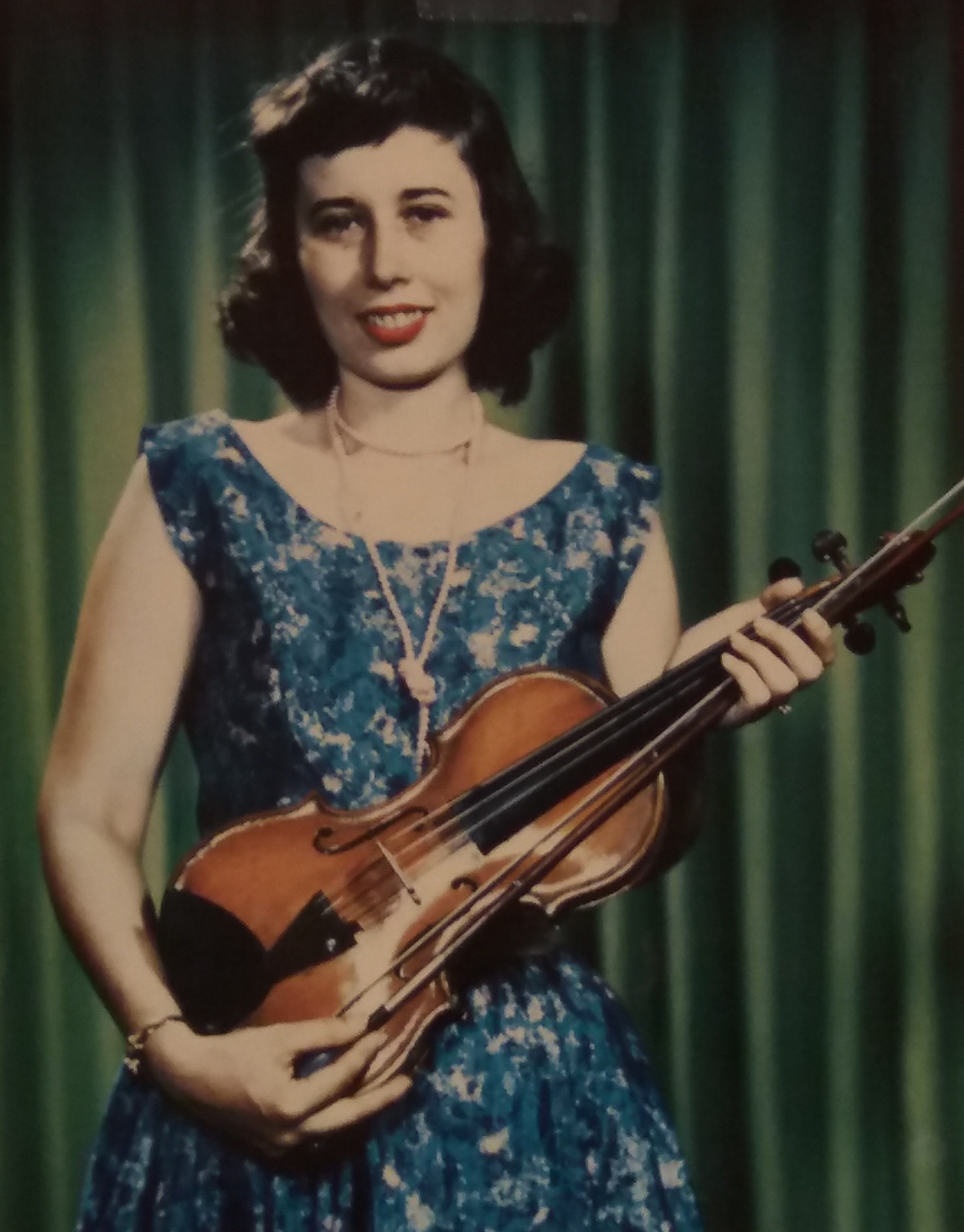 Lu Skilbred Buxton passed away peacefully on Sunday, December 18, 2016 at the age of 82 joining her husband William Charles Buxton who recently preceded her. Always interested in pursuing a good story, Lu had a passion for history, theology, and the arts, literature in particular. As a small town girl born in Ripon, Wisconsin, she set forth on a journey to the big city and back with experiences that would provide a lifetime of stories. Lu grew up in Fond du Lac, the only child of Lawrence Skilbred and Hattie (Baker) as a second generation American on both side of her family.

Proud of her family heritage, her father's parents Lyder and Sophie (Olson) immigrated from Bergen, Norway starting in 1893. Her surname came from her grandfather Lyder who was from the Skilbreidbakken farm of the Bygstad parish, in the Gaular district of Norway. Her mother's parents, Herman and Minnie Braun Becker were both born in Germany and had family who sheltered Jews and dissidents in their home during World War II.

Taking up the violin at the age of 3, Lu also enjoyed a musical background as her grandfather Lyder was a craftsman making cabinets and violins and her father was a music professor active teaching at the high school and college levels. Lu played until she was 18 when the next chapter in her life began calling.

First attending Marian College in Fond du Lac and then finishing her masters at Marquette University in Milwaukee, Lu returned home briefly to work as a reporter for her hometown paper with a brief detour as an elementary school teacher of first grade for one year. While she loved all the kids who she fondly remembered giving her an uncontrollable case of the giggles on occasion, she didn't care for the administration or bureaucracy of education and continued her journey into journalism and writing.

Lu took a job as the women's section editor of the Oneonta Star in New York. It was the landscape and history that sparked her literary imagination, specifically the topic of the Anti-Rent War (Helderberg War), a tenants' revolt of farmers in upstate New York during the early 19th century helping stamp out remnants of feudalism.

Through her career, Lu met her husband William in 1963 and later married in May 1964 while he was finishing his last two weeks as a layout artist at Milwaukee's Gimbels-Schusters Co. department store chain. Lu would continue working at Gimbels while William would go on to open a studio in downtown Milwaukee. Four years after getting married their biggest wish was to have a son, William Charles II (wife, Cheryl Kay Books) which they did in December 1968 before moving back to the Fox Valley and ultimately returning to Fond du Lac.

After concluding her years in journalism, Lu continued to work toward her ongoing dream of being a freelance writer. She had written religious textbooks for children and historical short stories in the past, but now discovering the personal computer and harnessing the Internet she immersing herself in the field of genealogy and history continuing to publish short historical stories.

Building on her experiences in New York, Lu continuing her exploration of the New England area wishing to tell the story of her husband's first ancestors in Stamford, Connecticut before the Revolutionary War. In what her husband lovingly called “The Next Great American Novel” she never did finish her book “Strawberry Days”, but to her the journey and what she experienced on it is was what mattered most.

A public visitation will be held from 5 p.m. until 6 p.m. on Thursday, December 29, 2016 at WICHMANN FUNERAL HOME, 537 N. Superior St., Appleton. Lu will be laid to rest at Appleton Highland Memorial Park 3131 N Richmond St, Appleton on Friday, December 30, 2016 at 10 a.m. where she joins her husband and his family. Online condolences can be expressed at www.wichmannfargo.com.