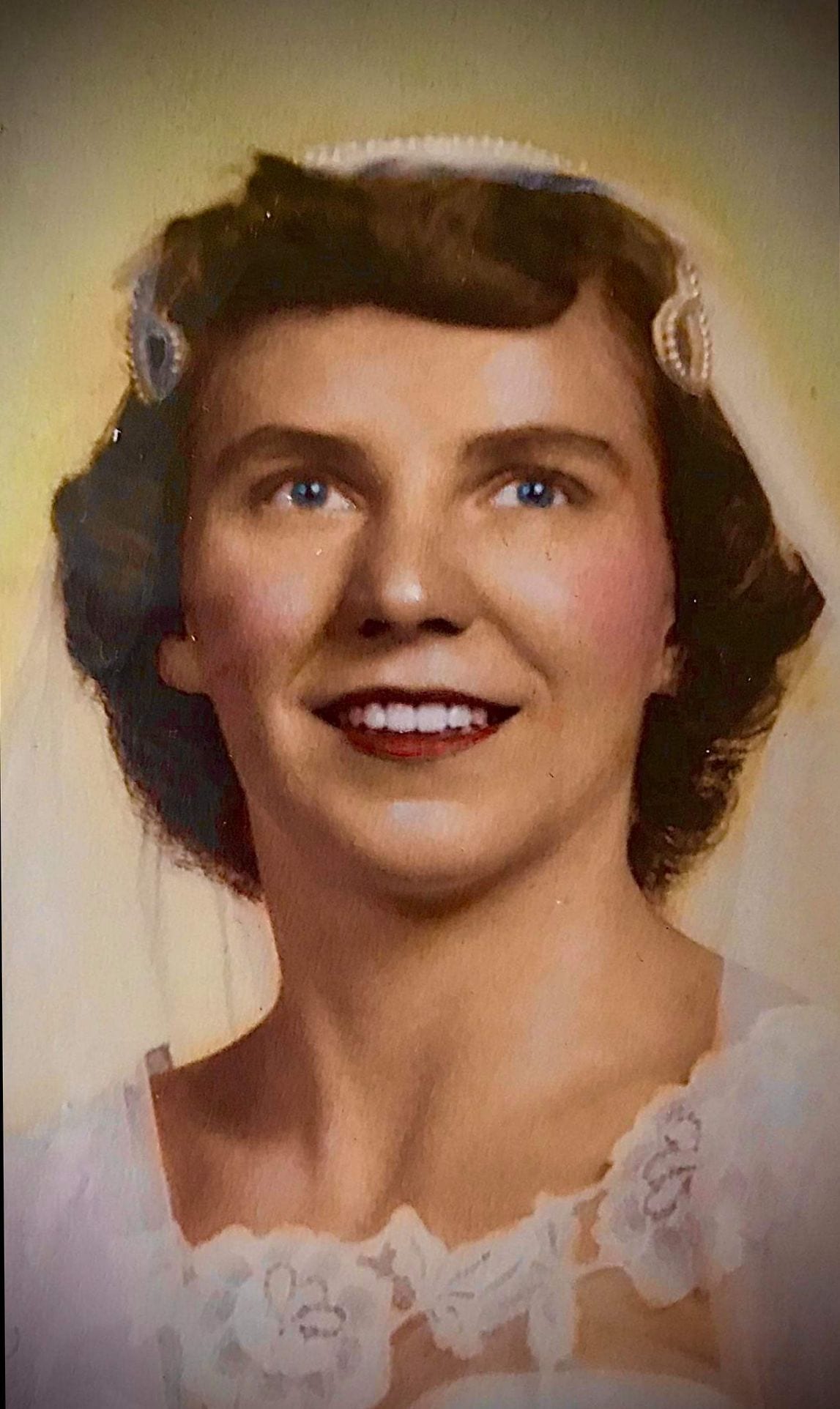 Louise M. (Szydzik) Ulrich, 88, died on Thursday, February 6, 2020. She was born on June 9, 1931, to the late Michael and Clara (Brodzinski) Szydzik. Louise graduated from Menasha High School. She met the love of her life at a polka dance at the Cinderella Ballroom. Robert Ulrich was a Marine Drill Sergeant back from the Korean War; he swept her off of her feet and they were united in marriage on May 21, 1957. They settled in Appleton and had four children Jesse, then Roberta, Andy and Jackie followed. Louise liked to spend time at their cottage near Chute Pond and later Townsend Flowage. She loved all things having to do with nature, from inner-tubing down the river with her children, collecting rocks, gardening and picking blackberries. She was a wonderful mother and wife of 62 years.

Louise was preceded in death by her children Jesse and Andy Ulrich, siblings Rita, Therese, Chester and Albert.

A funeral service for Louise will be held at 3:30 PM on Friday, February 14, 2020, at the WICHMANN FUNERAL HOME, 1592 Oneida St., Appleton. Friends and family may gather at the funeral home from 2:00 PM until the time of the service. She will be buried in St. John’s Cemetery, Menasha.

Family would like to thank SouthernCare Hospice and Living Tree Estates for her compassionate care.