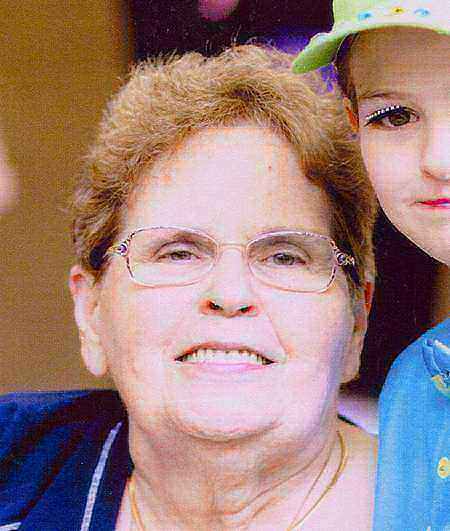 Louise Rogan, of Appleton, age 69 years, died on Wednesday, July 18, 2007 after a brave fight with ALS (Lou Gehrig‚Äôs Disease) at St. Luke‚Äôs Medical Center in Milwaukee. She was born June 20, 1938 in Scranton, Pennsylvania, the daughter of the late Franklin H. and Alberta (Locklin) Frichtel. Louise graduated from Scranton Central High School in 1956 and attended University of Scranton Business. She married Edward A. Rogan on July 31, 1971 in Appleton, he preceded her in death on April 25, 1999. She was a member of St. James United Methodist Church and was in the choir. Louise was employed at Valley Packaging for over 10 years as a Clerical Services Manager and retired in 2006 as a Rehabilitation Support Specialist. Following retirement she enjoyed living with her daughter‚Äôs family.

The funeral service for Louise will be held at 11:00 am on Saturday, July 21, 2007 at WICHMANN FUNERAL HOME with Deacon Larry Spohr of St. Bede Church, Ingleside, IL officiating. Interment will take place at Highland Memorial Park. Visitation will be held on Friday at the funeral home from 4:00 ‚Äì 7:00 pm and on Saturday from 10:00 am until the time of service. In lieu of flowers, a memorial fund has been established for the Antioch Rescue Squad and Les Turner Foundation (Lou Gehrig‚Äôs).