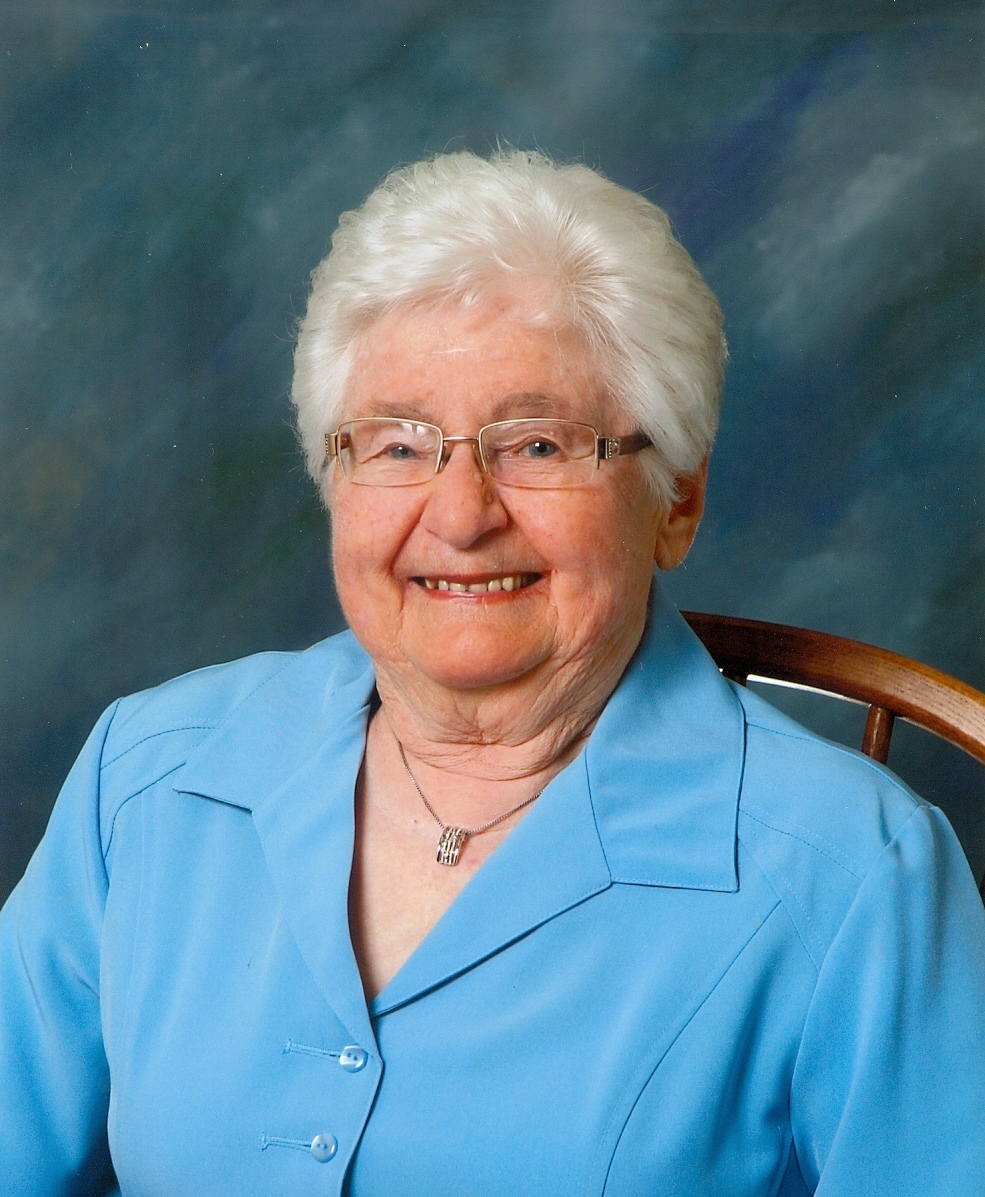 Louise Damro, born in Appleton in 1925 to Fred and Alice (Langenberg) Berg. She moved to Kaukauna as a child and remained there the rest of her life. In 1946, she married Jack Damro. They were married for 65 years before his death in 2011. She was the secretary of their couples bowling league. Due to their love for dancing, especially the jitterbug, they formed the Cabaret Dance Club. She and Jack were also members of the Dirty Dozen Golf League. Louise worked as a waitress at the Out-O-Town Club, Van Abels and Villa Restaurant, retiring in 1993. In her leisure, she sewed many of her childrens clothing, cross stitched numerous baby quilts, was an avid reader and card player, especially sheepshead and solitaire. She loved doing crossword and picture puzzles, fishing, especially at High Falls and Lac Vieux Desert, traveling and going to the casino with her husband Jack, and was an avid Packers, Brewers, and Badgers fan.

There will be a memorial service held in Louise's honor at 5 p.m. on Friday, April 21, 2017, at ST. PAUL HOME CHAPEL, 316 E. 14th Street, Kaukauna with Fr. Jerry Pastors officiating. There will be a time of visitation from 3 p.m. until the time of service. Online condolences may be expressed at www.wichmannfargo.com.

In lieu of flowers, there will be a memorial fund established in Louise's name.

Family wants to thank the staff of St. Paul Elder Services and Hospice for their compassionate care of Louise over the past 5 years.