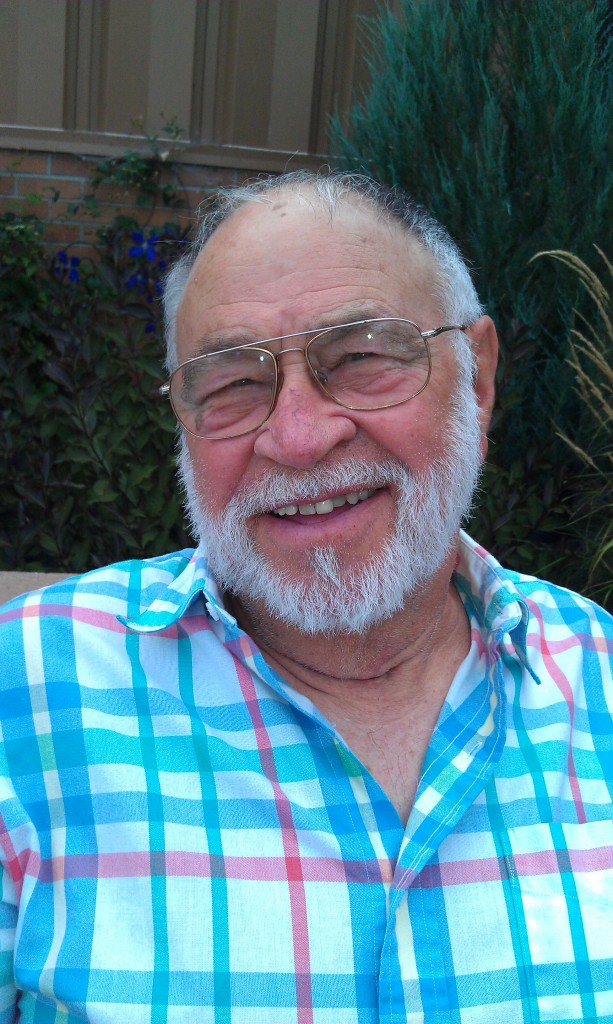 Louis was born on September 10th, 1933 to Louis and Veronica Kort in Menominee County, Wisconsin. Louie grew up in Suring, Gillett, Navarino and Clintonville. Louie was very active in sports in his high school years, and later into College. His specialties were football and baseball. His father and mother were his biggest fans, fueling his love and enthusiasm for sports.

Louie attended University of Wisconsin - Stout, graduating in 1956 earning a degree in technical education. He went on to work at 4 Wheel Drive in Clintonville in tool engineering for 7 ½ years. He then went on to become the chief tool designer at Allis Chalmers in Appleton, Wisconsin. In 1966 he switched professions and accepted a job at Neenah High School as a Tech Ed teacher. He retired from that position in 1990.

In retirement, Louie enjoyed hunting antelope in Wyoming, caribou in Quebec, Canada, fishing in Wisconsin, Canada, the Atlantic Ocean and Alaska. He bowled and did rock hunting in Texas. He also enjoyed pig and deer hunting in Texas along with biking, archery, RV’ing canoeing, and photography.

Louie spent 30 winters in warm south Texas. He took bike trips to Mexico, roamed Texas ranches finding petrified wood, shooting with gun club, golfing, throwing darts, trips with the bird club, volunteering in the cafeteria, gleaning veggies on the fields for the local food banks and was a member of computer club and photo club. Louie was a volunteer at EAA for thirty years, mostly at the North Main Gate, making sure the gate had needed supplies and getting people where they needed to be. He enjoyed meeting people from all over the world.

Louis was preceeded in death by his parents, Louis and Veronica, his sisters Grace and Joyce, his son Kristopher, his first wife Ellen and second wife Mary.

A celebration of Louis’ life will be held at 11:00 am on Saturday, August 3, 2019, at the WICHMANN FUNERAL HOME TRI-COUNTY CHAPEL, 1592 Oneida St. Menasha. A time of visitation will be held from 9:00 am until the time of service. Online condolences may be expressed at www.wichmannfargo.com.

Mary and Louis’ family would like to thank all the doctors and medical staff at Thedacare, especially Dr. Simon Roselaar, for their ongoing care, concern and sense of humor.