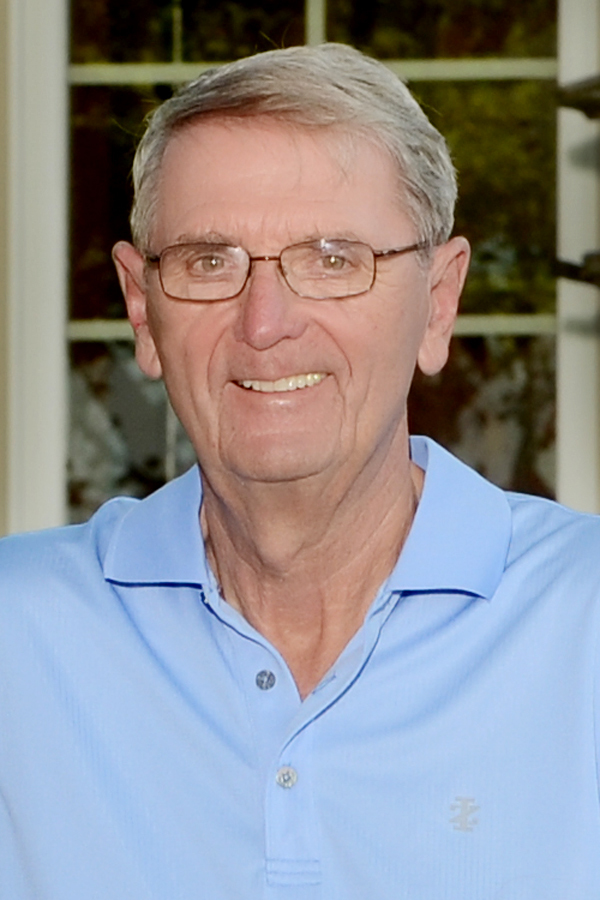 Louis (Lou) Raye Horn, 78, of Shawano, WI & Bonita Springs, FL was swept away by angels to his heavenly home with the Lord. Lou was lovingly welcomed with open arms by his two eldest sons. He succumbed to Idiopathic Pulmonary Fibrosis on Monday, December 5, 2016 at 12:55 PM with his loving family at his side after a 6 year struggle with the disease.

Born to the late Louis Sr. and Cora Horn on July 14, 1938, Lou was an outstanding athlete and fun-loving guy. After graduating from Appleton High School in 1956, he continued his education at the University of Wisconsin-Oshkosh. In 1958 he married the love of his life, Joanne Wichmann, and began working for the family business as Vice President of Wichmann Furniture. He had a passion for furniture and was respected by so many. Despite the long hours at the furniture store, Lou found time to travel with family and friends, bowl in leagues, play sheepshead, be a member of Jaycees, and pursue one of his favorite activities: fishing. His greatest passions, however, were watching his four children play sports and cheering on the Green Bay Packers and the Wisconsin Badgers.

After Lou retired at the age of 50, they moved to their summer cottage on Shawano Lake. There his love for fishing was renewed, and he settled happily into lake life. Many trips with Jo to Naples led them to more adventures. As full-time residents of Florida they made life-long friends, went to plays, many card games, men's lunch, speaker series and most of all family time.

Lou's trust in God was at the forefront and where he found his strength and zest for life. He continued to live out his beliefs at The First Presbyterian Church in Bonita Springs and Zion Lutheran Church in the Park. Lou was extremely loving and proud of his 4 children. He was their cheerleader, rock, provider and most of all an amazing Husband, Dad and Papa to 5 grandchildren. The words may not have always been spoken, but his heart was full of love, and that will be so deeply missed.

Memorial services for Lou will be held at 11 AM on Wednesday, December 14, 2016 at the WICHMANN FUNERAL HOME 537 N. Superior St, Appleton. A time of visitation will take place at the funeral home from 9 AM until the time of service. In lieu of flowers, memorials may be directed to either ThedaCare Hospice-Cherry Meadows or ThedaCare Hospice-Shawano in Lou's name and mailed to 1818 N. Meade St., Appleton 54911.

Dad, death may have taken you away from us, but our life's hero you'll forever be. All the memories we've created will now be our heartbeats, which means you'll forever be in our hearts. Love you Dad.
For more information or to share a memory of Lou please visit www.wichmannfargo.com