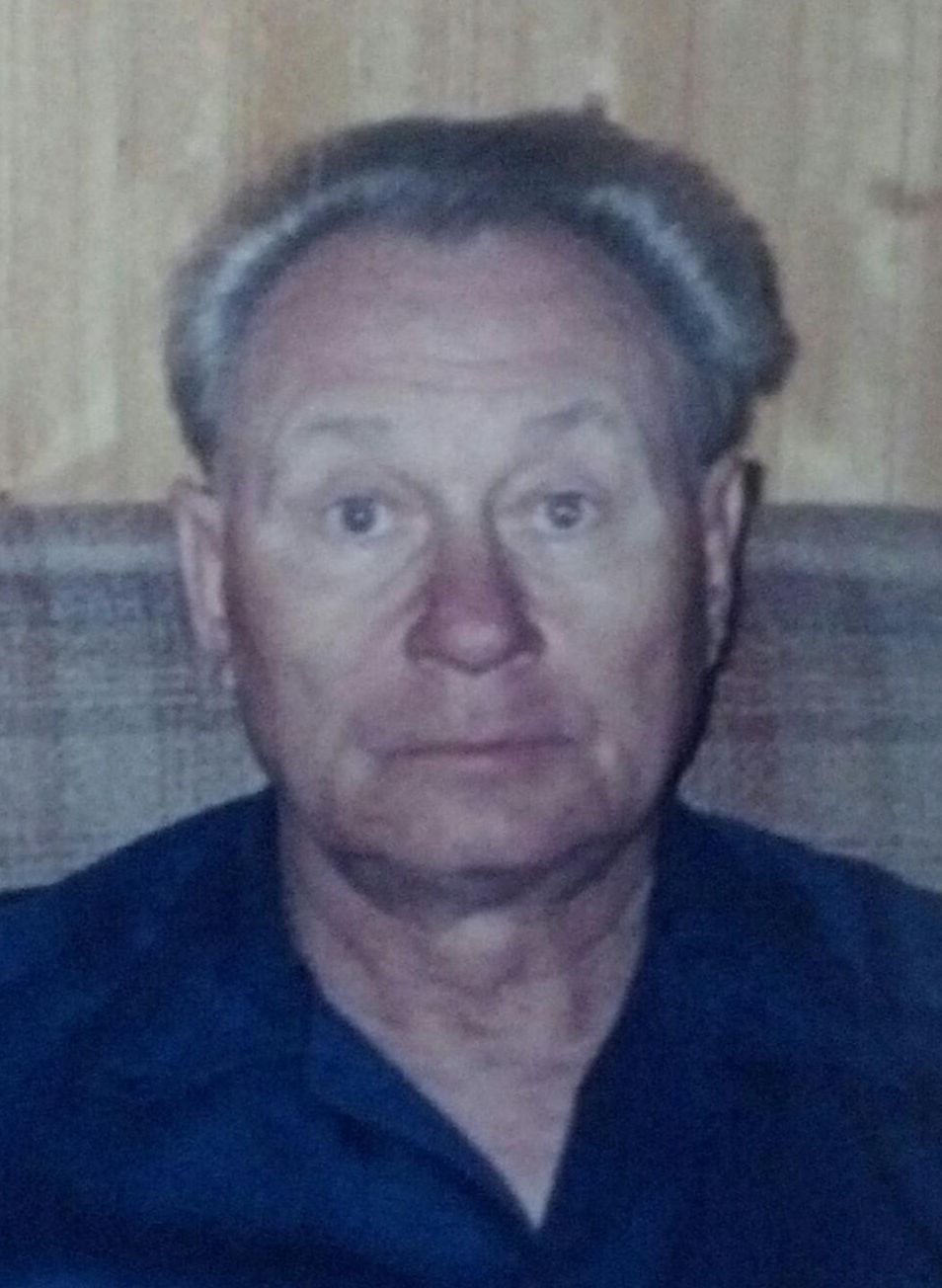 Louis H. Mertens Jr., age 74, of Larsen, passed away on Wednesday, June 10, 2015, at his residence. On October 17, 1940, Louis Hubert was born in Green Bay to the late Louis and Ellen (LaLuzerne) Mertens Sr. Upon graduation, Louis entered the US Army and was a Paratrooper during the Korean War. After the military, he worked for Wisconsin Tissue Mills as a semi-driver retiring after almost 34 years of employment. When he was younger, he enjoyed fishing and working on small engines. Most of all he loved spending time with his children and grandchildren.
Louis will be missed by his loving sons: Louis (Kirsten) Mertens, Rick (Rebecca) Mertens; step-daughters: Suzie (Mike) McCurdy, and Sherry (Luke) Dewitt; his grandchildren: Sara, Kaylee, Brody, and Jenna Mertens; his step-grandchildren; his brothers: Thomas (Kathleen) Mertens, James (Carla) Mertens, and Norman Mertens; a sister, Shirley (Gerry) Geiser; and many other family members and friends.
In addition to his parents, he was preceded in death by his second wife, Dorothy Petermann Miller; his brothers: Joey and Bernard Mertens; and a sister, Bette Matte.

A Military Funeral Service will be held at 12:30 pm on Tuesday, June 16, 2015 at Wichmann Funeral Home-Laemmrich Chapel, 312 Milwaukee Street in Menasha. Visitation will be held 10:30 am until the time of the service at the funeral home. Interment will take place in Holy Family Parish Cemetery in Brillion.