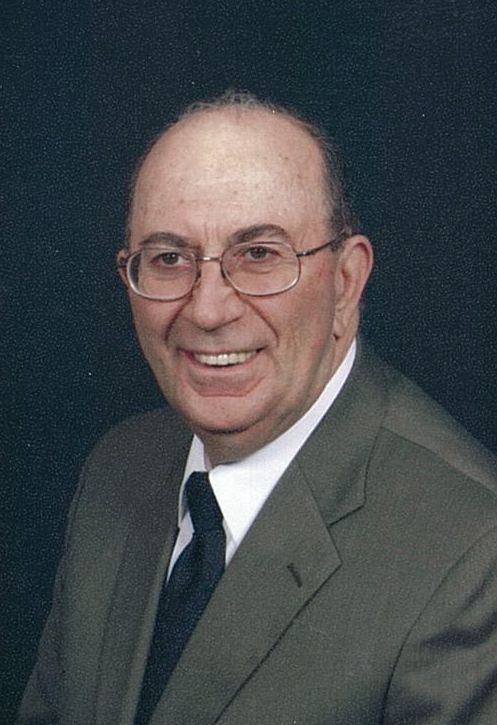 Appleton – Louis Schneider, 79, passed away peacefully on Friday, April 20, 2018, at Brookdale Assisted Living Facility, Appleton. He was born on April 2, 1939, in Oshkosh, the son of Louis and Eleanore (Mueller) Schneider. Louis was united in marriage to Elaine Wilke on August 25, 1962, in Clintonville. She preceded him in death on January 2, 2016. He and Elaine loved fellowship and socializing together. Louis enjoyed spending time with his family and friends camping. In his free time, Louis liked to hunt, fish, and garden.

Louis was preceded in death by his wife, parents, and a sister: Evelyn (Clifford) Jorgensen.

Funeral services will be held at 11:00 am, on Tuesday, April 24, 2018, at The Pentecostals of the Fox Cities, 1445 Midway Rd., Menasha, with Pastor Dan Sharp officiating. Interment will be in Lakeview Memorial Park, Oshkosh. Visitation will be Tuesday at the church from 9:00 am until the time of the service.

Louis family would like to extend a heartfelt thank you to the staff at Brookdale Assisted Living and also Compassus Hospice for their care and compassion.