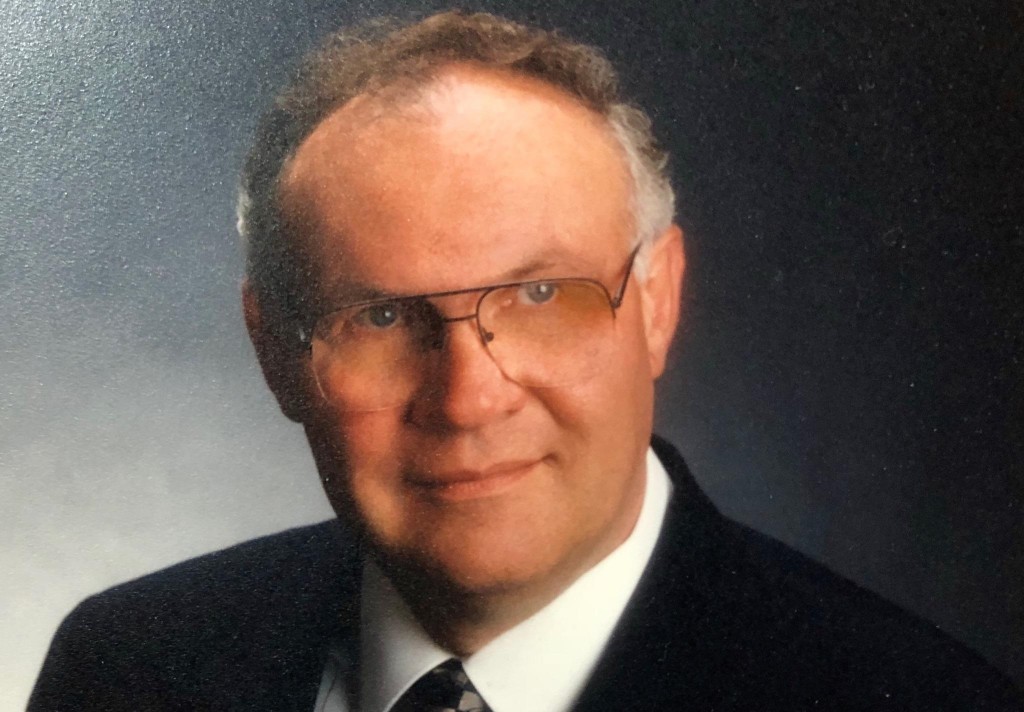 He was a veteran having served in the US Army and Army Reserves. On October 11, 1958 he was united in marriage to Mary Hartzheim. Louis worked at the Bank of Kaukauna for over 50 years. He was very active in his community serving on the board of directors at the Bank of Kaukauna, a member of the Knights of Columbus, Elks Club, the Metro Sewage Commission, the Kaukauna Library Board, and various charitable organizations. He was active in the Boy Scouts of American where he was an Eagle Scout and a counselor. Louis enjoyed woodworking, flower gardening, stoneworking and the outdoors. Listening to the opera and symphony gave him great pleasure. Louis loved the arts and found beauty in unusual places. He was a hardworking man of many talents who managed to put 36 hours in a 24 hour day. Through all of this Louis always had time to make it to his children and grandchildren’s activities.

The funeral liturgy will be held on Tuesday, August 21, 2018 at 11:00 AM at HOLY CROSS, 309 Desnoyer St. A time of visitation will be held on Tuesday from 9:00 AM until the time of the service at the church. The family would like to thank Heartland Hospice for all they have done. Online condolences may be expressed at www.wichmannfargo.com. In lieu of flowers memorials may be made to the Alzheimer’s association.