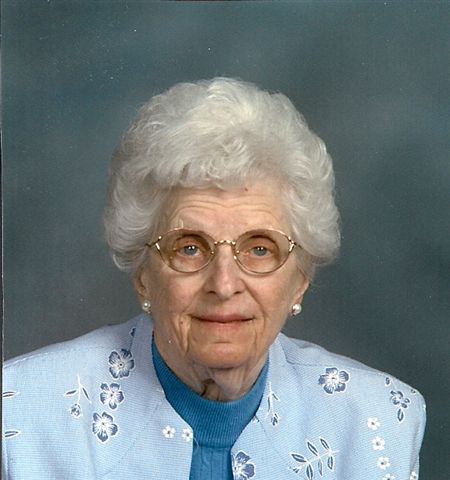 A Celebration of Lorraine's life will be held at 11:00 am on Thursday, May 28, 2009 at WICHMANN FUNERAL HOME DOWNTOWN CHAPEL with Rev. Leon Knitt officiating. Inurnment will take place at Lake View Memorial Park, Oshkosh. Friends may visit the family on Thursday from 10:00 am until the time of service.

The family would like to thank the staff and nurses of Heritage II, Lawrence Hall at Brewster Village for the wonderful care given to our mom during the past three years.