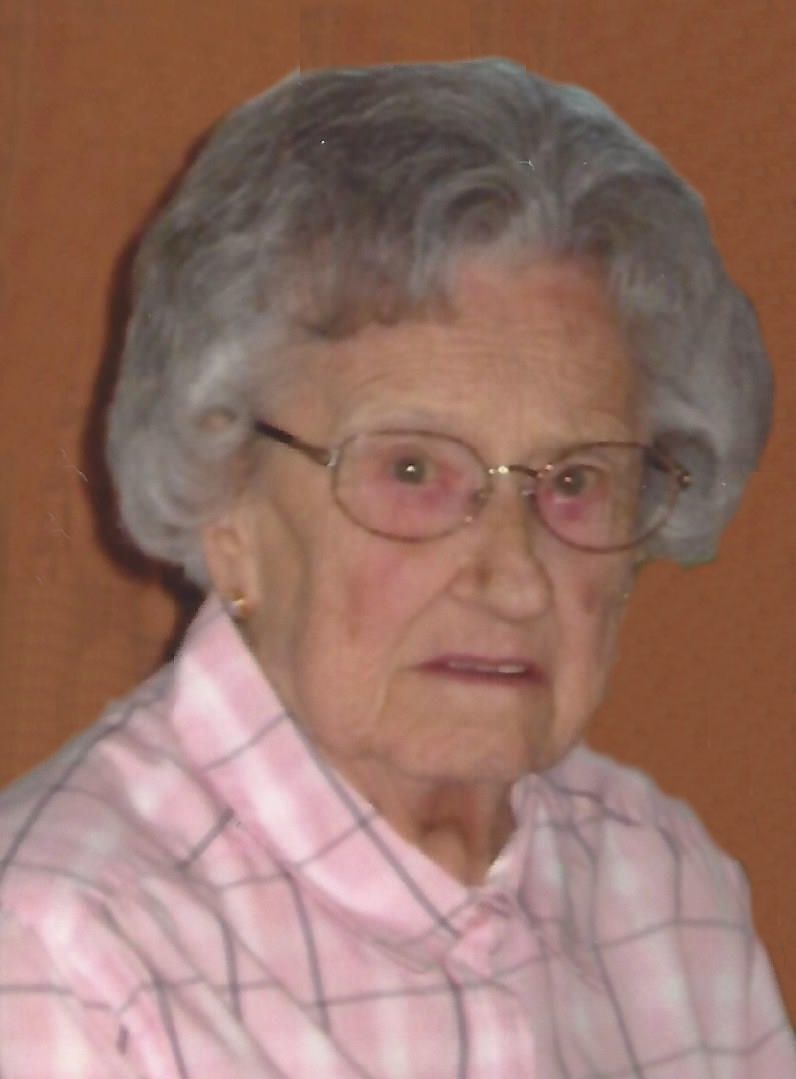 Lorraine “Leapy” Koslowski, age 92, passed away peacefully on Thursday, October 27, 2016 at St. Elizabeth Hospital with her family by her side. Lorraine was born on July 30, 1924 to the late Joseph and Martha (Sokolowski) Liebhauser. She graduated from St. Mary's High School and has spent the majority of her career as a mother caring for her family. In 1948 Lorraine married Eugene “Sweetka” Koslowski and together they had four children. Lorraine and Eugene spent their time together with their families and bowling in couples leagues. Lorraine was an avid bowler through the 70s. She also enjoyed baking, especially breads and cookies. The family cherishes their memories of cookouts and fish fries with relatives. After Eugene's passing in 1982, Lorraine took a job working at Wanserskis for 18 years, making their famous potato salad.

Funeral services for Lorraine will be held on Friday, November 4, 2016 at 11:30 am with Fr. Paul Paider officiating at ST. JOHN THE BAPTIST CATHOLIC CHURCH, 516 DePere Street, Menasha 54952. There will be a time of visitation from 9:30 am until the time of service. Burial will be at St. John Cemetery, Menasha. Online condolences can be expressed at www.wichmannfargo.com.

In lieu of flowers, a memorial fund will be established in Lorraine's name.

The family would like to give a special thank you to the staff at Gardens of Fountain Way for caring for Lorraine both professionally and personally and the staff at St. Elizabeth Hospital.