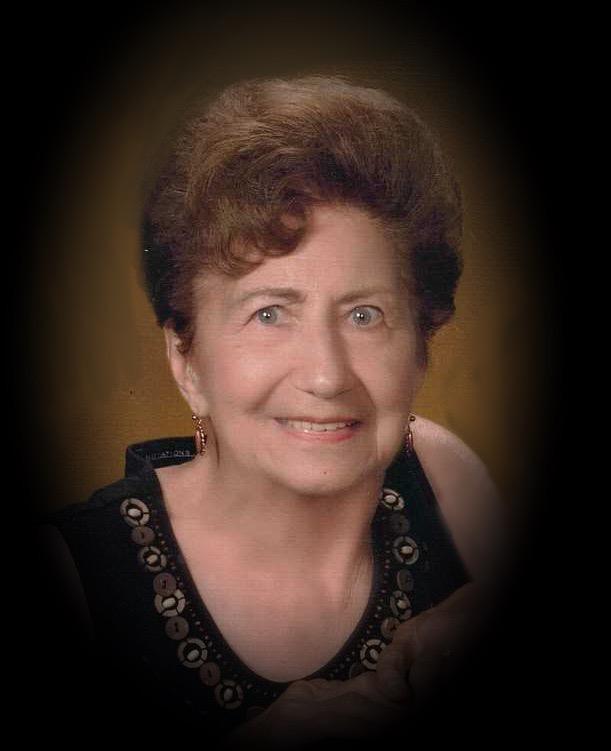 Lorraine J. Richard, age 92 of Appleton, died peacefully at her home on June 3, 2019. She was born Lorraine J. Burian in Chicago, Illinois in 1926 to the late John and Bertha (Ziska) Burian. They later moved to a farm in the Adams/Friendship area.

Lorraine was the former president of the Rebecca Lodge, Wisconsin Rapids, the Neenah/Menasha Elks Ladies, and the Fox Valley Senior Net computer club.

In earlier years, Lorraine enjoyed playing accordion and guitar in her own band, which played in many areas, often at the Bohemian Hall in Adams/Friendship.

She was preceded in death by her daughter, Verna Goetsch.

Visitation will be held from 5-7 PM on Friday, June 7th, at the Wichmann-Fargo Funeral Home, Tri-County Chapel, 1592 Oneida St., Menasha, WI 54952, with a Vigil Service at 7 PM. A Funeral Mass will be celebrated at 11 AM on June 8th at St. Bernard’s Catholic Church, 1617 Pine Street, Appleton. Friends and family may visit at the church from 10 AM until the time of mass. Interment will be at 10 am on Monday, June 10th in the South Burr Oak Cemetery, Richfield Township, WI.