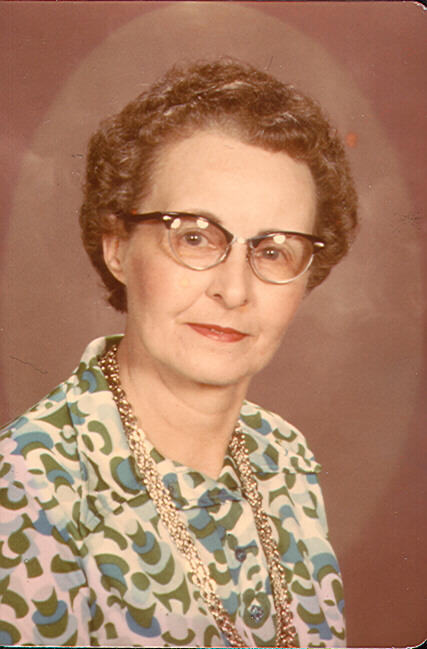 Lorraine G. Arnold, age 93, of Neenah, died Thursday, March 12, 2009 at Vallhaven Care Center in Neenah. She was born January 25, 1916 in Neenah, the daughter of the late Frank and Clara (Speaker) Pleshek. Lorraine married Charles Arnold on December 24, 1937 at St. Paul Evangelical Lutheran Church in Appleton. She loved her home and family.

The funeral service for Lorraine will be held at 1:30 PM on Sunday, March 15, 2009 at IMMANUEL UNITED CHURCH OF CHRIST, 510 Sullivan Avenue, Kaukauna. Pastor Melinda Feller will be officiating. Friends may call at the church on Sunday from 12:00 noon until the time of service. Inurnment will be at Highland Memorial Park.